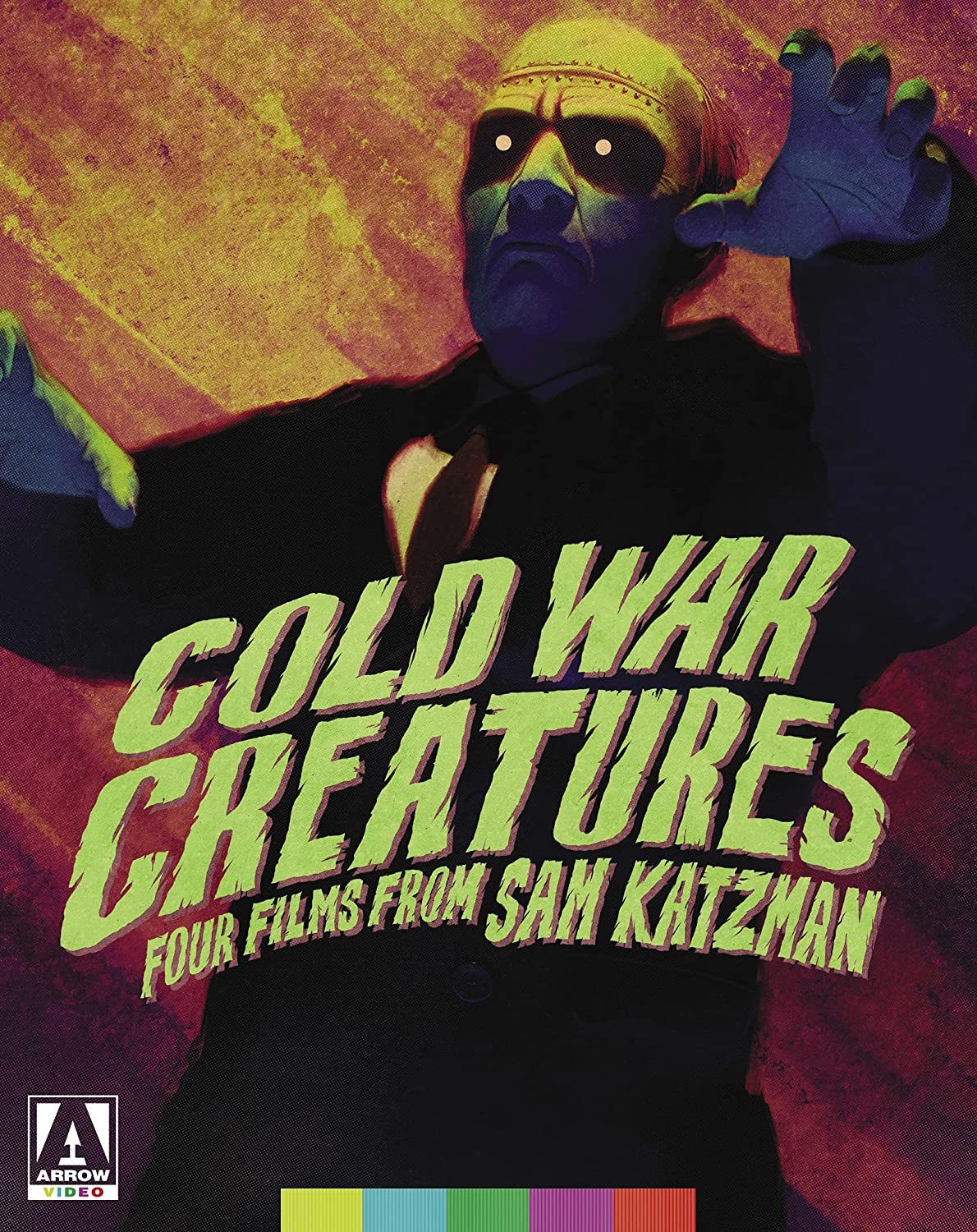 You know that I love horror movies and film noir, but I also have a soft spot for really low-budget science fiction flicks, especially those made in the 1950s. I love alien invasions from space and giant creatures made from atomic radiation. Way back in October of last year I reviewed a three-film boxed set from Arrow Video. It is filled with giant birds, atomic brains and crazy zombies. Check it out. 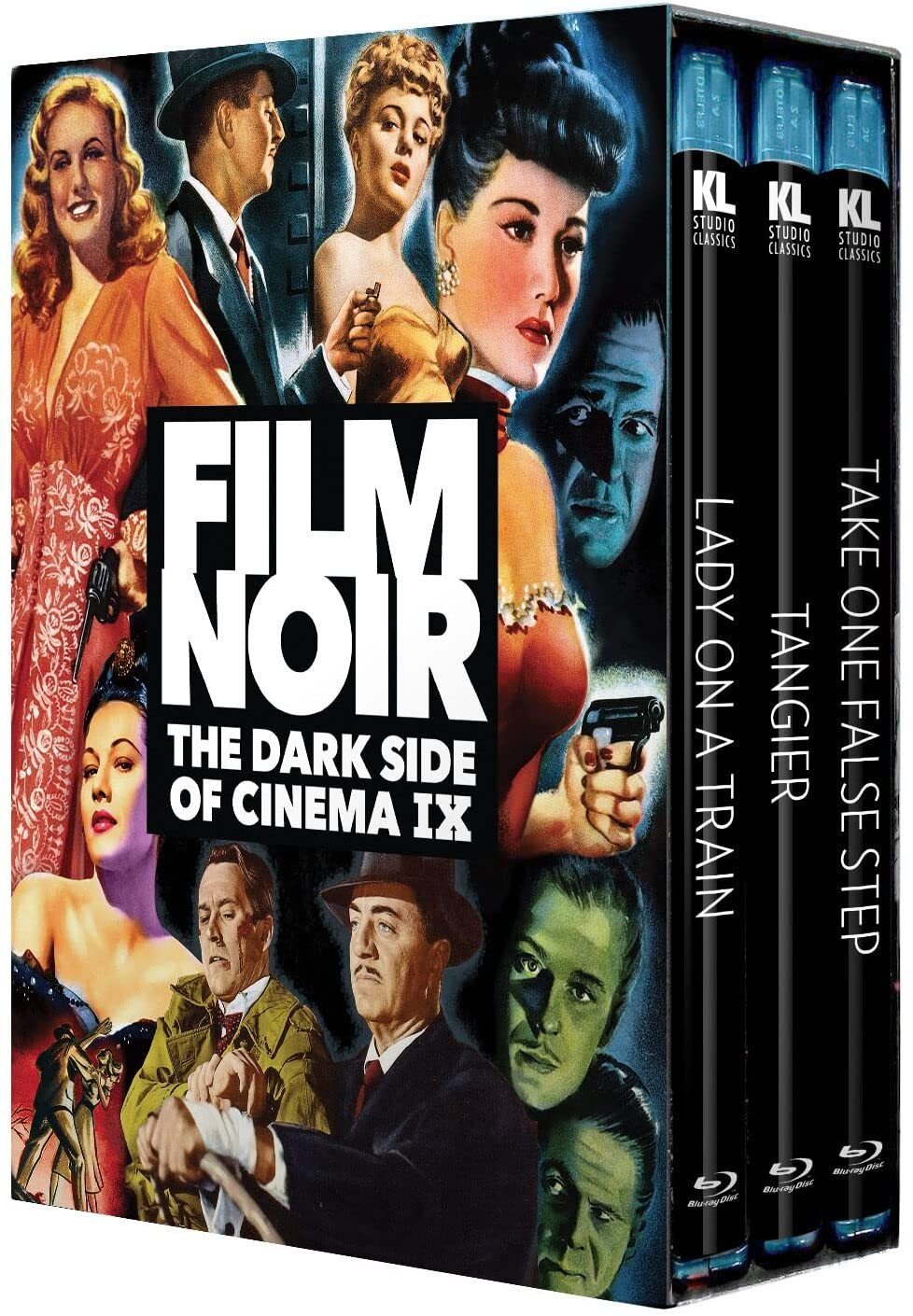 Kino Lorber released two of their film noir sets in October which seemed weird to me since Noirvember was just a month later. But maybe they wanted to get them on the shelves a few weeks before the holiday so that fans would be ready to watch once November rolled around.

I watched these so long ago I had to read my own review just to remember if I liked this one (I did). You can do the same here. 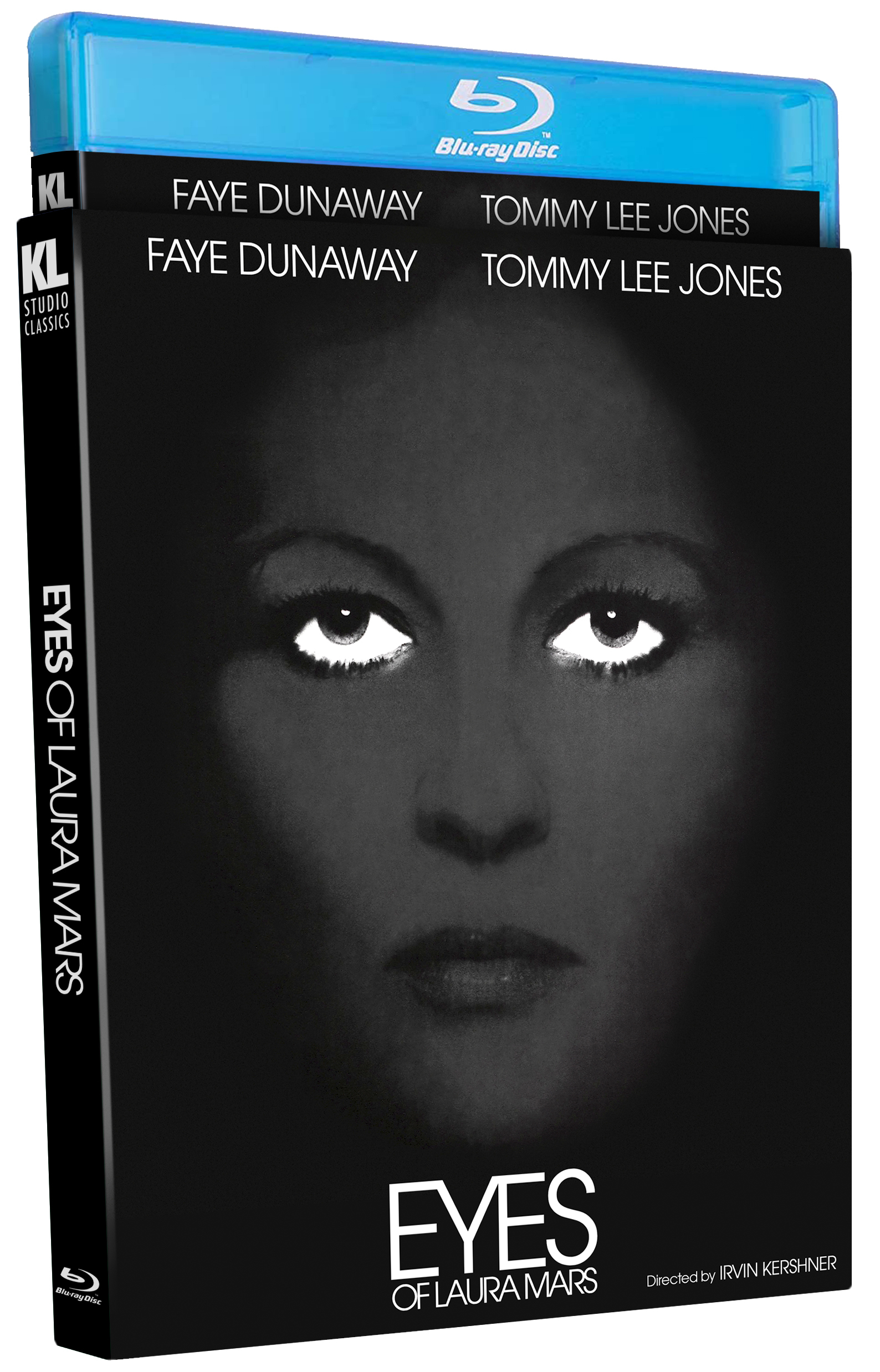 I wrote about The Eyes of Laura Mars for 31 Days of Horror, but I also wrote a review of the Blu-ray for Cinema Sentries which you can read here. 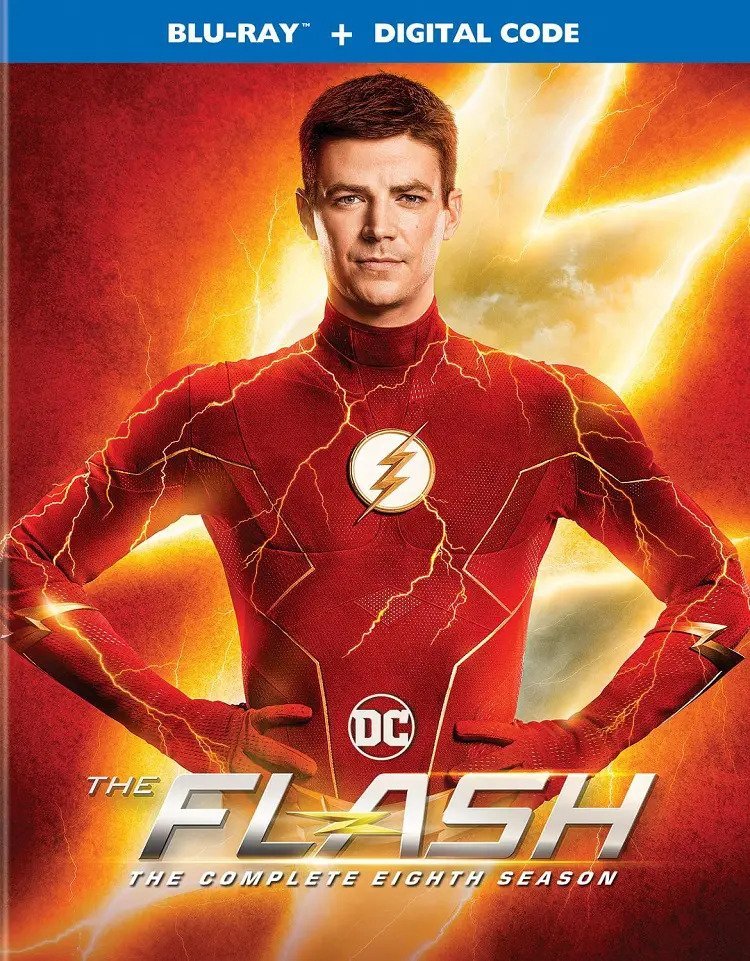 I’ve mentioned before that we are big fans of The Flash in my house, and I believe I also mentioned that the show was starting to wear thin. Season Eight furthered my thoughts in this regard. It is really starting to become a chore to sit through and that’s not good for any show. Season Nine will be its final season and I’m definitely glad. I’m sure I’ll watch it because I’d like to see it through to the end, but I can’t say I’m looking forward to it, which is such a shame.

Anyway, here’s my review of the entire season eight. 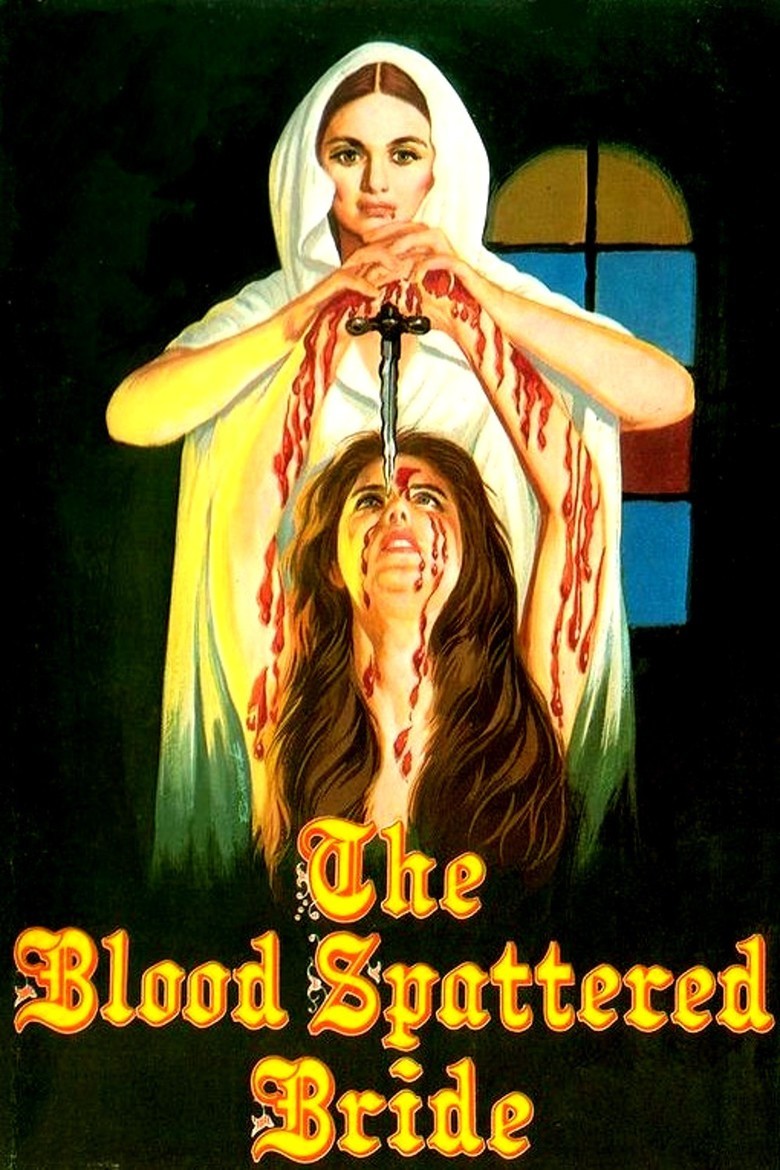 The story Carmilla by Sheridan Le Fanu is one of the earliest known works of vampire fiction. It is also the origin of just about every lesbian vampire trope out there. The Blood Spattered Bride is one of many adaptations of that story to film. It is beautiful to look at, mesmerizing, and eternally slow.

It is about a woman, Susan (Maribel Martín), who has just married a man (Simón Andreu). He is unnamed in the story which suggests that he is not that important. They return to his ancestral mansion. She is a virgin on their wedding night and while she enjoys the pleasures of his company as the days and nights pass he is increasingly aggressive and demanding, which makes her grow distant.

She keeps having dreams about a strange woman. One day that woman, named Carmilla (Alexandra Bastedo) shows up. She looks just like one of her husband’s ancestors. The story goes that the ancestor slaughtered her entire household after going crazy

Carmilla seduces Susan and drinks her blood. Then she tells her to kill her husband.

It is all very dreamy. The ladies wear those flowing white gowns. The lighting is soft. It is like a renaissance painting (albeit with a bit more neck biting) come to life. It is definitely a film that is best to just allow it to flow over you. Don’t come in expecting lots of action and violence (though there is one scene that is pretty gory), and you might be pleasantly surprised. I’ve recently dissed Marvel movies and TV shows in this very blog. The truth is I actually like most of their movies. I am a fan of the MCU. What I’m not a fan of is how they’ve basically pushed everybody else out of the sandbox. The cinematic landscape has changed dramatically since Iron Man (2008) first landed in cinemas. I live in a small town. We have one movie theatre. It only shows big-budget, blockbuster-type movies. I yearn for the days of mid-budget, smaller films that weren’t about superheroes and saving the world.

Yes, I can get those through Netflix, Amazon Prime, HBO and the like. No, it is not the same. And Disney is doing their best to take over the television as well.

While I do like a lot of the MCU I have to admit I’m growing tired of it. I saw the new Dr. Strange movie in the theater when it came out. I mostly liked it. But it also felt like I had to do homework before I watched it. You really need to have seen the previous Dr. Strange movies, the last Spider-Man movie, and the entire season of Wandavision for it to make sense. And like all Marvel movies these days it spent part of its runtime setting up movies that haven’t come out yet. That’s a lot to ask for what should be a dumb summertime popcorn flick.

But like I keep saying, I do like a lot of the Marvel stuff, and I enjoy watching them with my family. Enter Werewolf by Night.

Pleasantly this is a film that essentially exists on its own. It is mostly in black and white and it has a unique visual style. The plot isn’t amazing, but it is fun and exciting. It involves a group of monster hunters who have gathered to mourn their fallen leader and to fight for his throne and some magic hubajoob.

The magic thingy is placed on a big, bad monster and the group must find and slay the beast inside a maze of buildings and capture the stone. Oh, and it is totally okay to kill each other too. There are two fighters who do not belong. The first is the daughter of the fallen leader (Laura Donnelly) who wants the magic stone so she can rid herself of her evil family once and for all. The other is someone (Gael Garcia Bernal) with a dark, mysterious secret.

It exists inside the Marvel Cinematic Universe, but you could easily watch this film without having seen anything else in the MCU. There aren’t any callbacks and it doesn’t push toward another sequel. I imagine if it is popular enough they will probably throw these characters into another story, or give it a sequel, but for now it is nice that it exists on its own. Like all Marvel things, it is full of action and humor. I don’t mean to pretend this is some brilliant new thing they are doing. But it feels different enough to make it refreshing before jumping back into another Thor or Spider-Man movie. 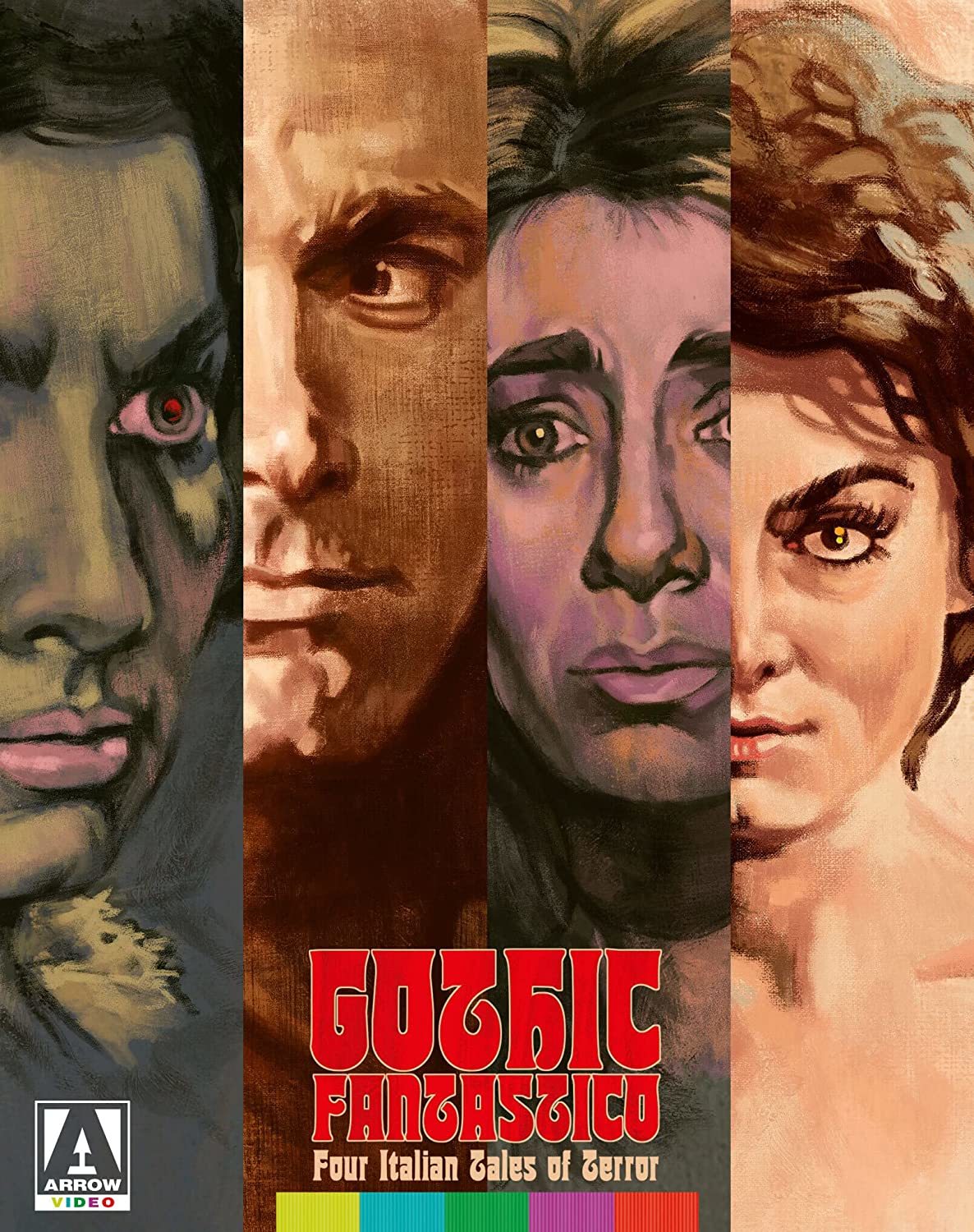 I’ve talked about all four movies in this set on this site before. But I promised a full review of the set and here it is. 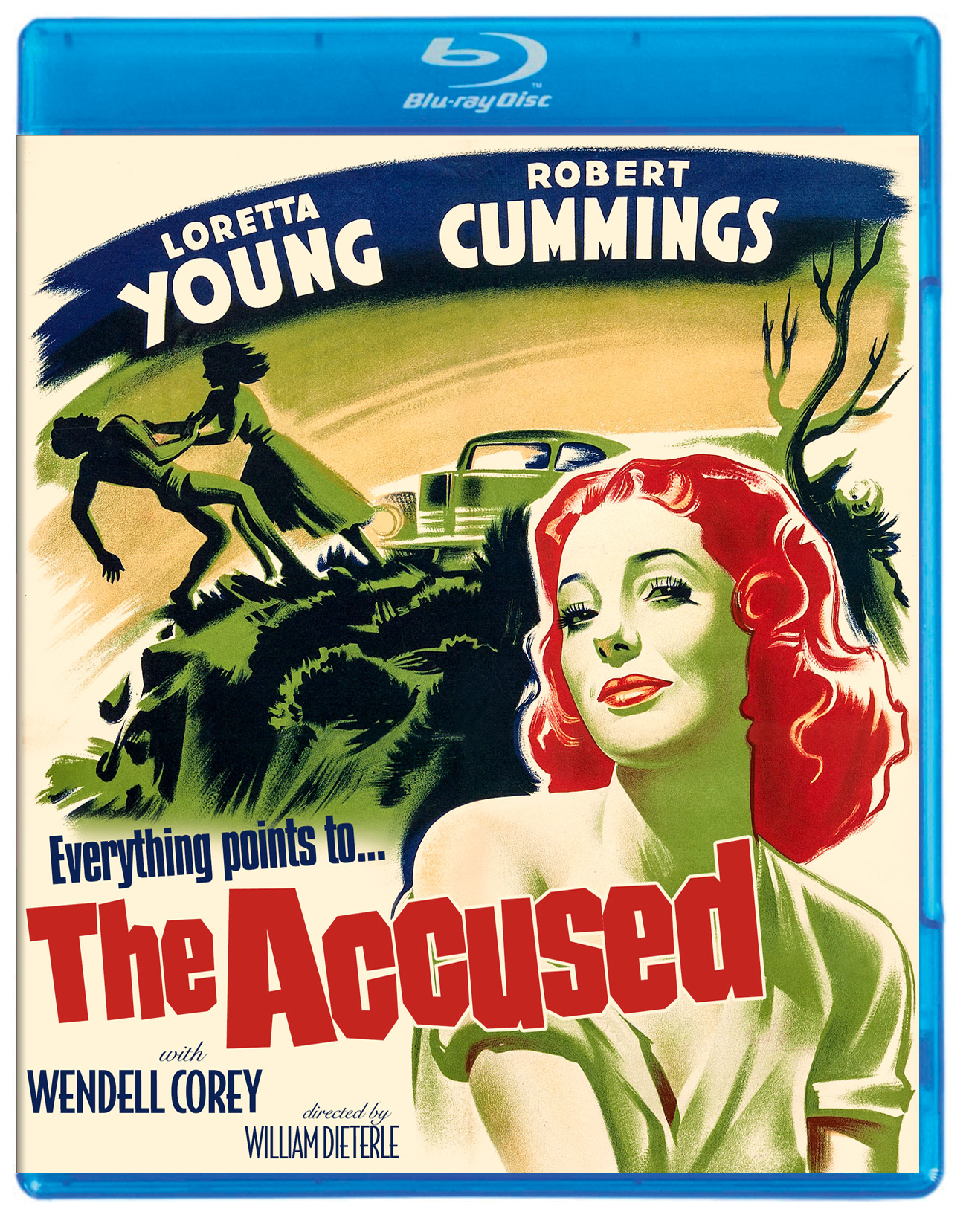 If you are growing tired of #31Daysof Horror then feel some relief in knowing that #NoirVember is coming in just a few short weeks. That’s when I’ll be talking about a lot of film noirs. But until then you can enjoy my review of The Accused, a rather good film-noiresque drama starring the always wonderful Loretta Young. You can read my review here. 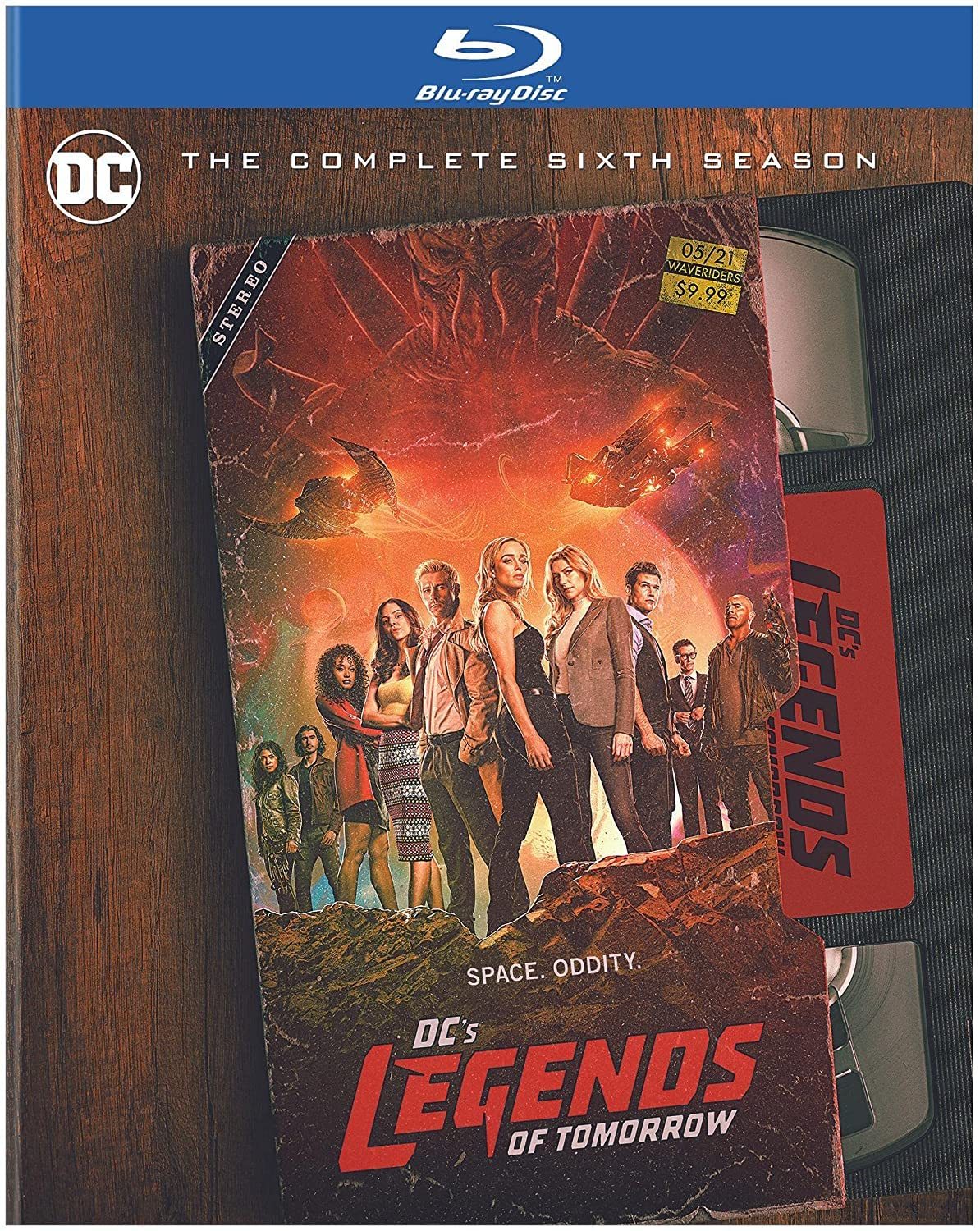 I’m working my way through all of the Cinema Sentries reviews I’ve done over the years in reverse chronological order. This means you will get to read my Arrowverse reviews backward. I guess that’s fun, especially because I like the earlier seasons much more than the later ones. Click here to read my review of the sixth season of Legends.