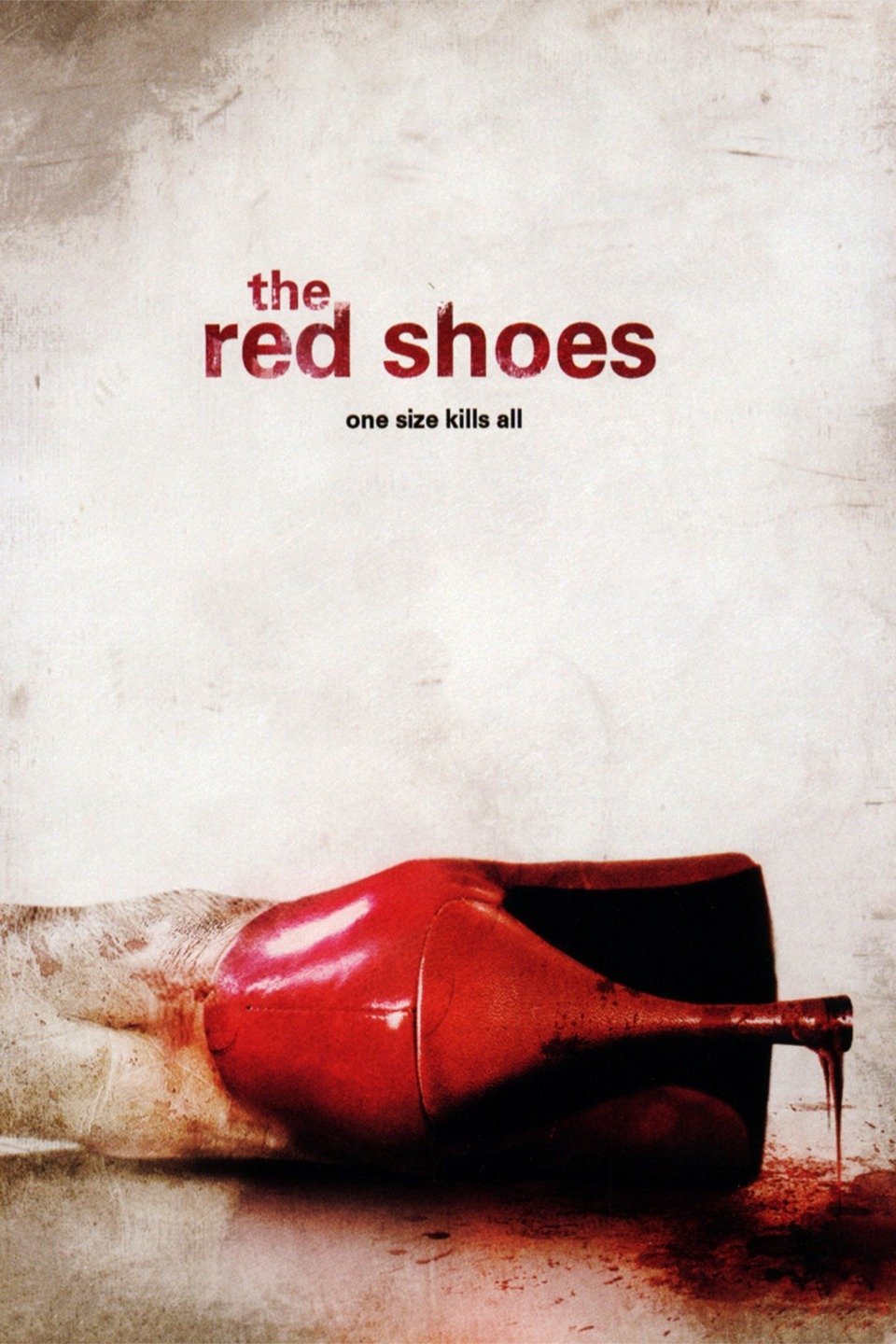 I suppose it is only natural that Asian horror should become as trite and bloated as its American counterparts. Eventually, they will most assuredly start aping themselves – mining their old material for what struck gold – and trying to recreate the old magic, only to fail miserably.

The Red Shoes isn’t as bad as all that, but it sure feels like a movie made upon audience testing and computer printouts of what has made the genre such a popular thing. It contains just about everything a good Asian horror movie should.

girl in desperate need of a chiropractor? Check

Yet for all the textbook reasons why it should be an excellent creep-o-rama, it never really manages to pull itself off. At least part of the reason why Asian horror has become so successful both financially and artistically is that it managed to take a haggard genre and revitalize it with freshness. The Red Shoes does nothing new, but takes what has worked in the past and redoes it.

For all that, it’s not half bad. The production values are quite excellent and it does steal from some of the best horror movies this decade so I guess it would have to be pretty good. It’s the type of thing where had I not seen all of the films it rips off I’d probably have loved it.

Let’s slip into the plot for a moment. Sun-jae (Hye-su Kim) catches her boorish husband boinking some girl and decides to take herself and daughter Tae-su (Yeon-ah Park) away from the adulterer and they move into a run-down old apartment (did somebody say Dark Water?)

Later, Sun-jae finds a pair of pink shoes (I know the flick is called Red Shoes but the shoes are most definitely pink – this is either a bad translation or a literary device – they’re red because of all the blood! – get it?!?) and she takes the shoes home. Before she knows it she is attached to those shoes enough to get violently angry with anyone, including Tae-su who tries to touch them. (Inanimate object takes on spooky personality – did anyone see Ringu, the Ring, or the Ring Virus?)

Sun-jae’s friend gets a hankering for some pink –er red – shoes and steals them. Quickly she meets a bloody end. There are obligatory flashbacks showing why the shoes are now evil (I’ll only say the previous owner never got proper revenge, and so the shoe’s soul (get it?) must take that revenge on themselves.) Along the way, we get homages (or rip-offs) of The Eye, Ju-On, the Ring series, Dark Water, and just about every Asian horror film I’ve seen.

Like most Asian cinema the lighting is eerie and very well done. The acting hits all its cylinders and most of the production qualities are quite good. It just isn’t particularly original which makes it kind of a bore.

It’s just plain difficult to muster up any fear over a pair of pink heels. You might say the same thing over a television set, but for anyone who’s ever watched Mama’s Family you know that TV can be as scary as hell. But pink freaking shoes, there ain’t nothing horrifying about that, except maybe bad taste.

It is a good introductory film for Asian horror as it takes a lot of what works and applies it to one picture. But for anyone who has spent a good amount of time with Miike, Park, and Nakata, then the Red Shoes will feel a little too been there, done that.