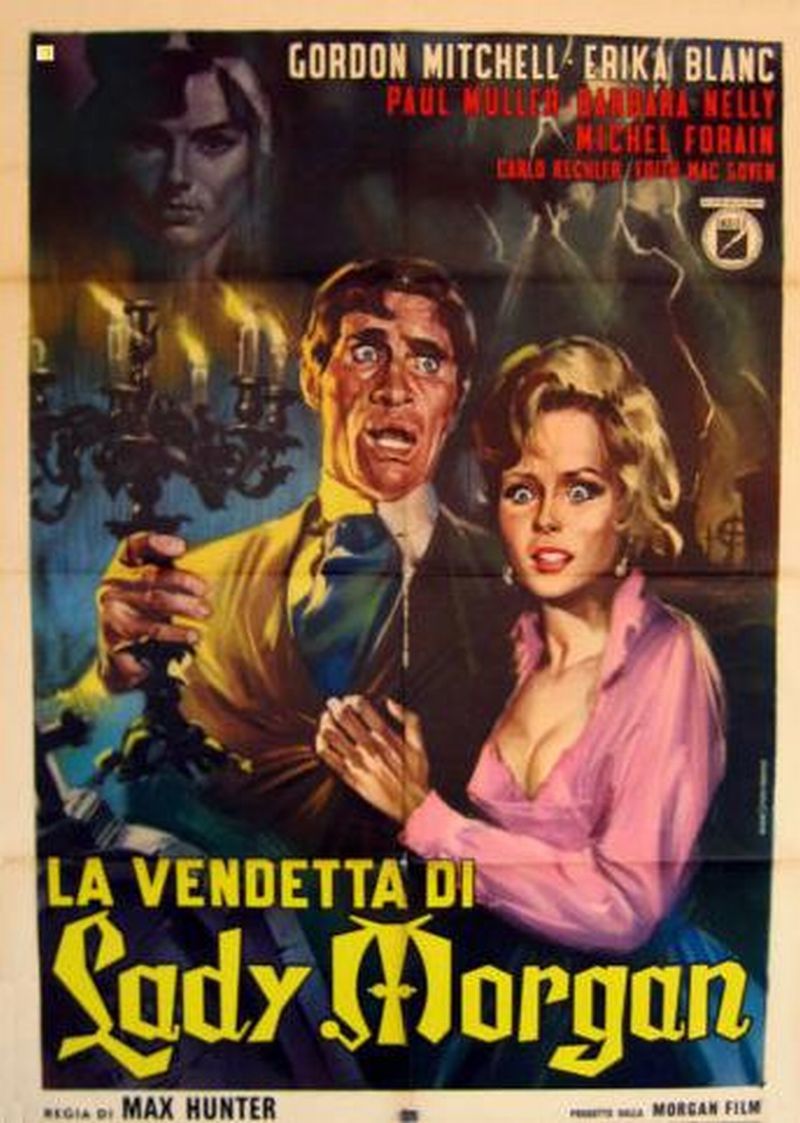 If you paid any attention to my last post then you might have noticed that this film does not appear on my list of horror films to watch this month. That’s because it is part of a four-film boxed set from Arrow Video entitled Gothic Fantastico: Four Italian Tales of Terror which appeared in my mailbox today. I’ll be reviewing the entire set for Cinema Sentries in a few days or so, thus I’ll not say much about it here.

It is a surprisingly good film about a woman who marries a man she doesn’t love and finds herself in an old Scottish castle. Her husband and her staff begin gaslighting her, and she starts seeing spooky things and hearing spooky noises, and then she’s killed. Her ghost seeks some pretty fun revenge on those responsible for her death. I’d say that was a spoiler but those details you’ll find on the back of the box so it isn’t really a surprise.

I love a good gothic horror story and this has plenty of creeping sets, shadowy lighting, and billowy gowns. It is definitely worth checking out if you are into that sort of thing.