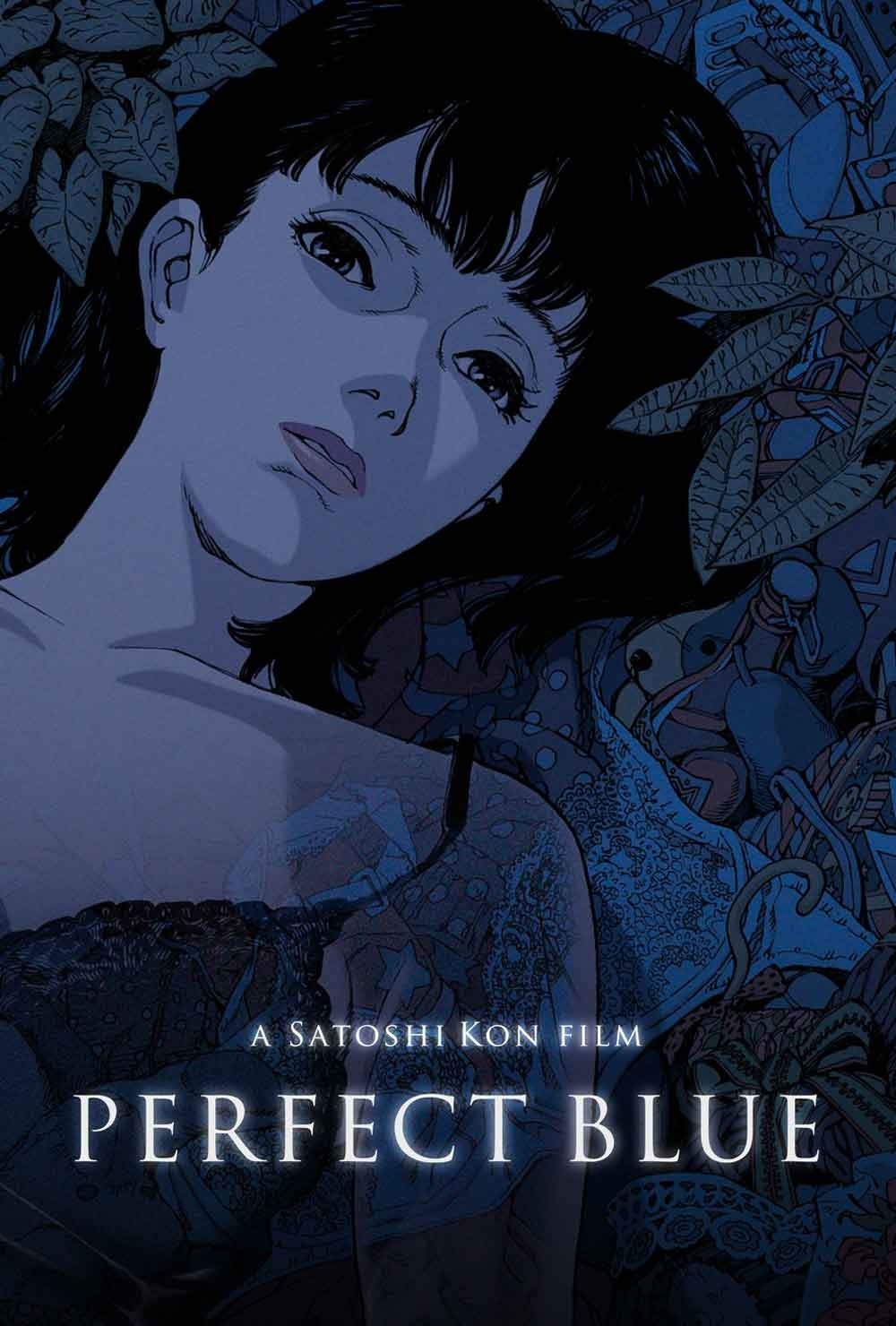 It feels like such a treat to get an animated horror film. I’m a relatively big fan of animation and I realize that there are a lot of animated films being made that are not what you would call family-friendly. GKids has been putting out a lot of great stuff that deals with very mature themes and are meant for mature adults. Yet, in the USA animation seems primarily aimed and children. Even the great films Pixar have been putting out, many of which do deal with things like sadness and death, keep everything cheerful enough for the kiddos to watch.

So I say again, it feels like such a treat to get an animated horror film, even if this one did come out in 1997.

Perfect Blue is about Mima (voiced by Junko Iwao) a pop singer who is putting down her microphone in order to become a serious actress. In order to make that transition, she has to do things like pose nude in a magazine and perform in a brutal rape scene. All of which puts a bit of a crack in her psyche.

It doesn’t help that some crazed fan is stalking her, pretending to be her in online chat rooms, and murdering the people in her life.

The film blends reality and fiction in really interesting ways. There are lots of scenes that appear to be real only then to pull the curtain and make us realize it is a scene the actress is performing in or just a dream. I’m still not sure exactly what happened in it. But I rather loved watching every bit of it.