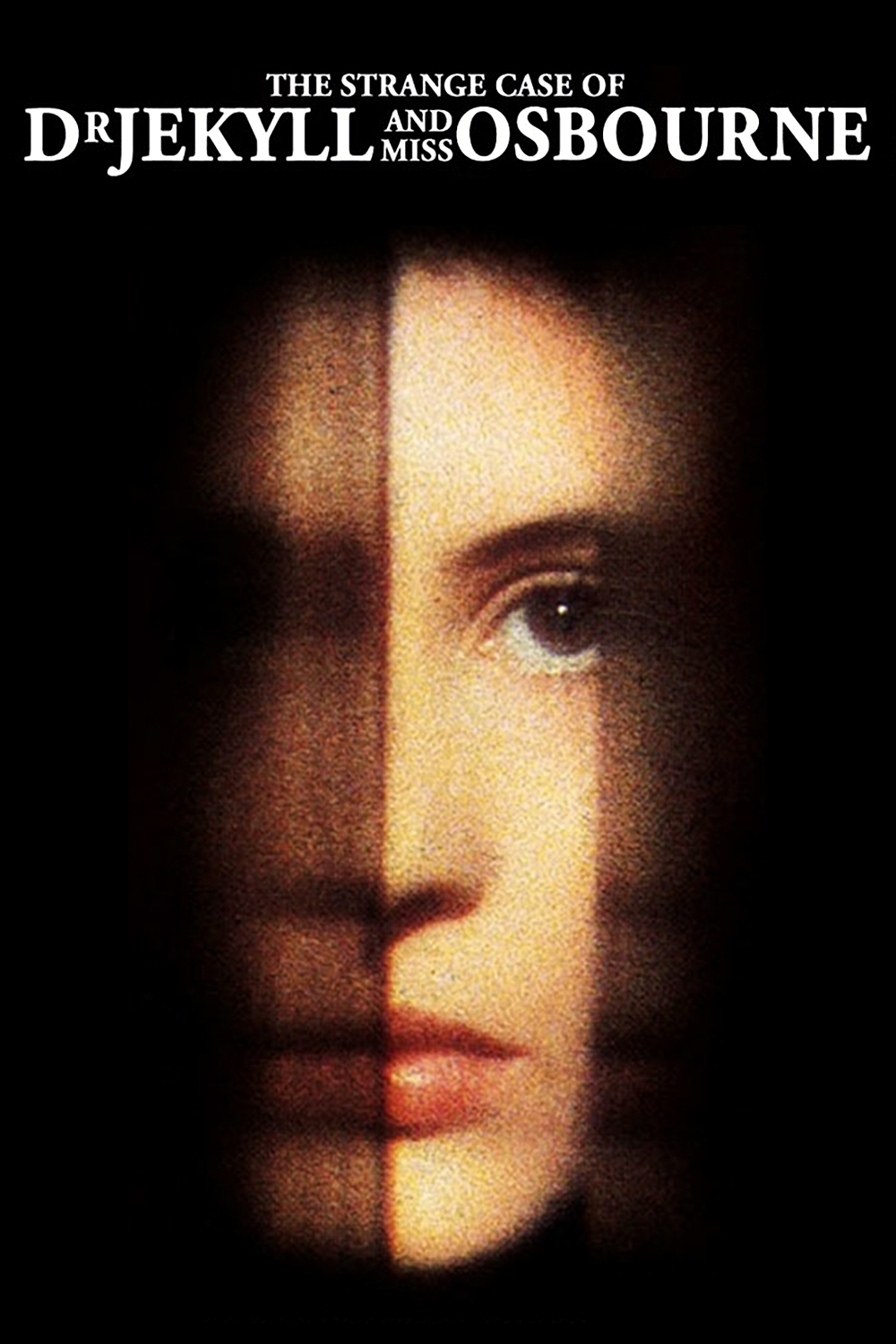 I’ve recently watched several adaptations of the Dr. Jekyll and Mr. Hyde story and this is by far the strangest and most interesting, and not just because it is much more explicit in its violence and sex than the other films were even allowed to be.

Director Walerian Borowczyk seems to understand that we all know the story already and he uses that familiarity to flip the table on it. Excepting a short, shocking introduction the entire film takes place in a house, Dr. Jekyll’s house. He’s having a party celebrating his engagement with Miss Osbourne. The cream of society is there. An elderly woman plays piano while a young girl does a ballerina dance.

It is a nice party. Until it isn’t. Udo Kier plays Hyde as an ID unleashed. While the other adaptations I’ve seen merely hint at his sexuality Borowczyk allows him to go all in. That dancing girl? Hyde rapes her to death. He does the same to a man-servant. His giant, red member is exposed as the music does a horror sting. He commits violence with glee. But it is not just Hyde who is unleashed. When he ties up a stodgy Colonel, the old man’s daughter pulls down her top and lifts up her skirt. She literally begs Hyde to have his way with her while her father watches. Somehow by watching Hyde live out his every fantasy she’s able to toss off all the shackles of respectability and repression.

Though Hyde has raped and murdered several people, the men deem it necessary to not only lock the women up in their rooms but to drug them so that they will sleep through the night. Somehow it is better for them to not be frightened by the ordeal than to stay awake and be able to fight for their lives. Victorian mores must be kept up, even when life and death is literally on the line.

The film gives us a very little story. We watch the guests come in and sign the engagement book. They have dinner and there is a sprinkling of conversation about Dr. Jekyll and his theories of transcendental science. There is the dance and then the rest of the film is Hyde unleashing his own brand of hell.

Borowczyk and cinematographer Noël Véry shoot the film with soft lighting and a soft focus giving it a dreamlike (or nightmarish) feel. It is very beautiful looking even when extreme acts of violence are happening. The score is very modern as well, filled with droning sounds that only add to the nightmare.

It is not a film for the faint of heart. It is very strange, and pretty extreme at times. It was fascinating to me to watch it having just seen a few of the older versions of the story which is maybe why I kind of loved it.