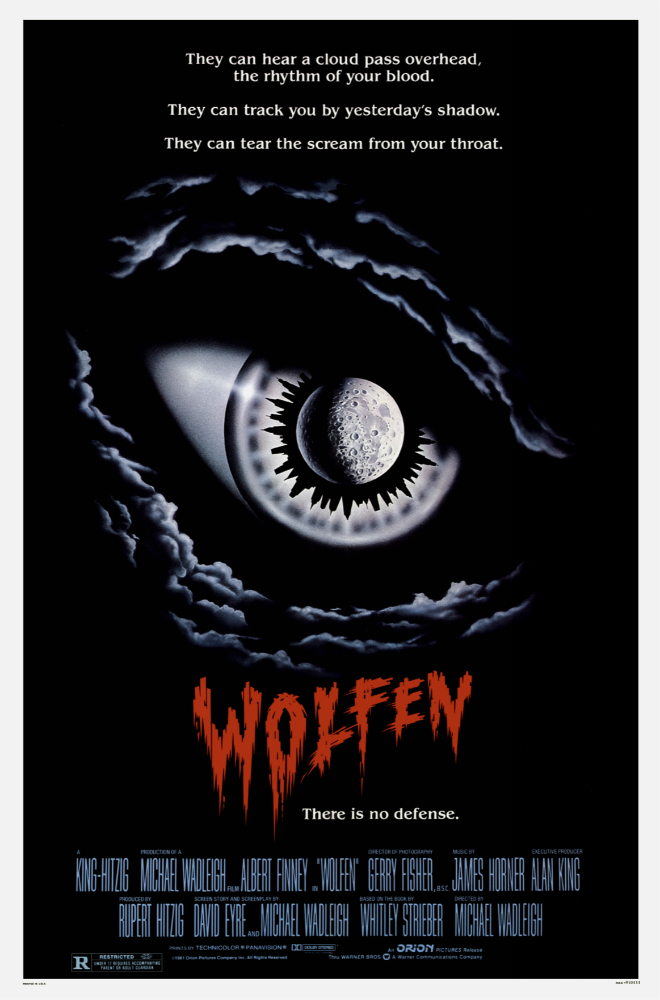 If you are any sort of cinephile. If you have grown tired of the latest Marvel movie, or are looking for something besides the next big blockbuster coming soon to Disney+ then I highly recommend the Criterion Channel. They not only have some of the world’s greatest cinema, but they do an incredible job of curation. Most streaming services seem content to just throw a whole lot of stuff at your screen and hope that something sticks.

It amazes me that Netflix and Amazon and most of the other streamers will spend a ton of money to make a film or gather exclusive rights to a movie – movies with great stars and directors, etc. – and then will just dump it in next to all the other crap they bought on the cheap and give it absolutely no advertising.

The Criterion Channel actually thinks about the films they bring in, they support them and curate them. They come with themes and bring in critics to talk about them. I love it. I won’t say that every film they have available is the greatest ever, but I’ve never been disappointed that I watched something through their service.

What I really love is that they often bring to my attention films that I’ve never heard of. Like tonight’s film, Wolfen. I didn’t know it existed until it shows up in the 1980s horror collection.

It stars Albert Finney as a disgraced New York City detective who is brought back to solve a high-profile case of a rich mover and shaker who was ripped to shreds by someone (or something – one imagines it will be a werewolf given the title of the film, but I haven’t gotten that far yet).

I’m just a half hour in, but so far I’m loving it. And I would have never have seen it were it not for Criterion. God bless ’em.