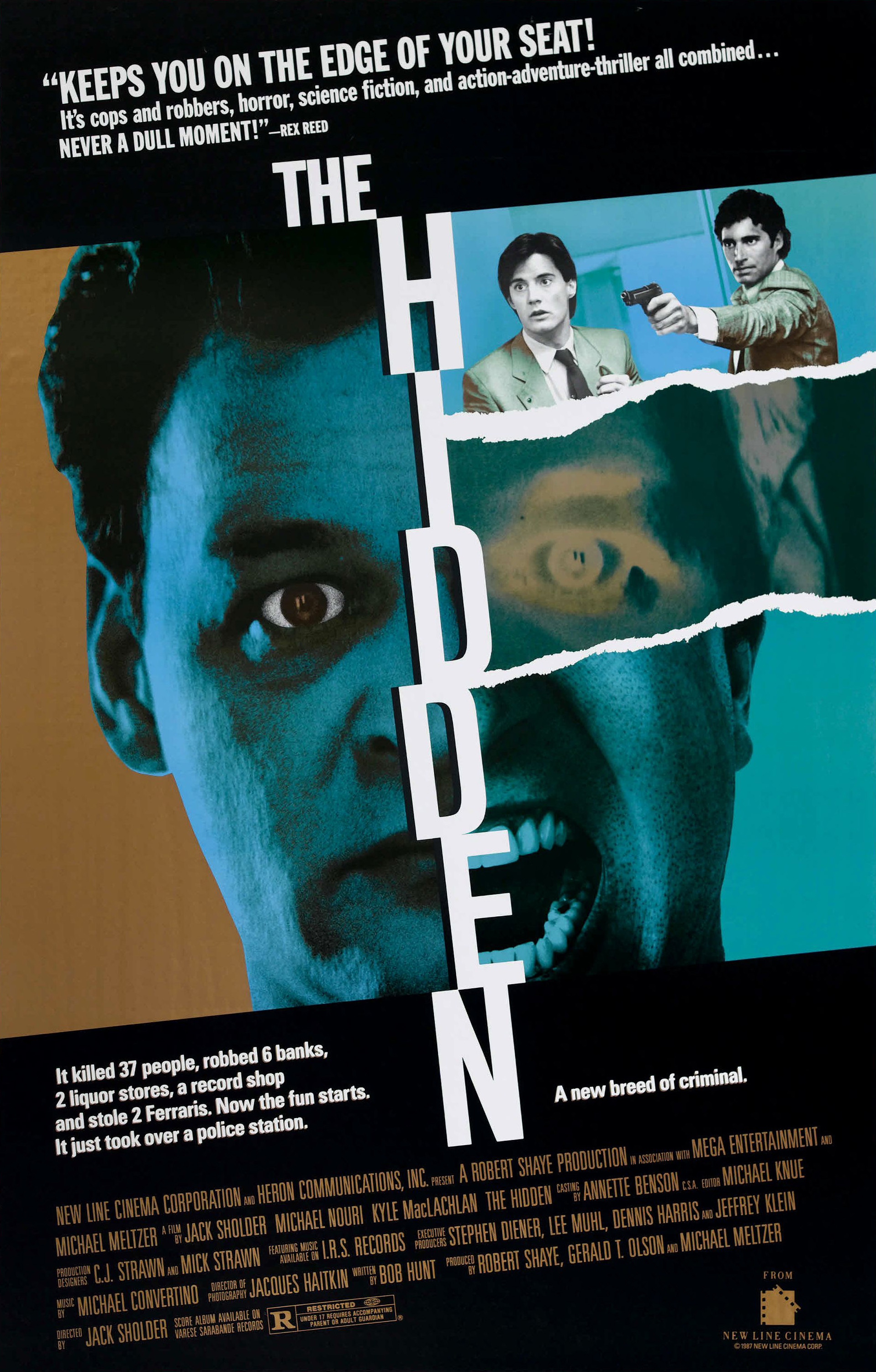 I’m a big, fat dumb-dumb. Back when I was posting bootlegs every day I would periodically get burned out. I would get burned out because I felt like I had to add 3 or 4 or 7 bootlegs every day to the blog. Even though no one ever complained if I didn’t, you all seemed to be happy no matter what I posted no matter how often. But I pressured myself to post as much as possible every single day.

Now I’m not posting bootlegs, but talking about movies. When October began I thought it would be fun to do some 31 Days of Horror posts. I didn’t think I’d watch a horror movie every day of the month and I certainly didn’t think I’d be writing about them more than maybe a dozen times. Yet here we are on October 20th and with but a few exceptions I’ve watched and written about a horror movie every day.

This week has been rather stressful. Work has been a pain. Nothing too terrible has happened, but I’ve been very busy. I’ve also had some non-horror stuff to watch and review for Cinema Sentries. But I put pressure on myself to keep watching horror flicks and to write about them.

So here I am at 9:30 in the PM, trying to scratch something together about The Hidden. It is a good movie, I’d like to talk about it. Also, I’m tired. Really tired.

So, The Hidden is a very 1980s horror film that stars Michael Nouri as a copy who teams up with Kyle MacLachlan’s FBI agent who is tracking an alien that is able to move from one human body to another. It is a mixture of Men in Black, the Species series and every 1980s buddy cop movie. I kind of loved it.