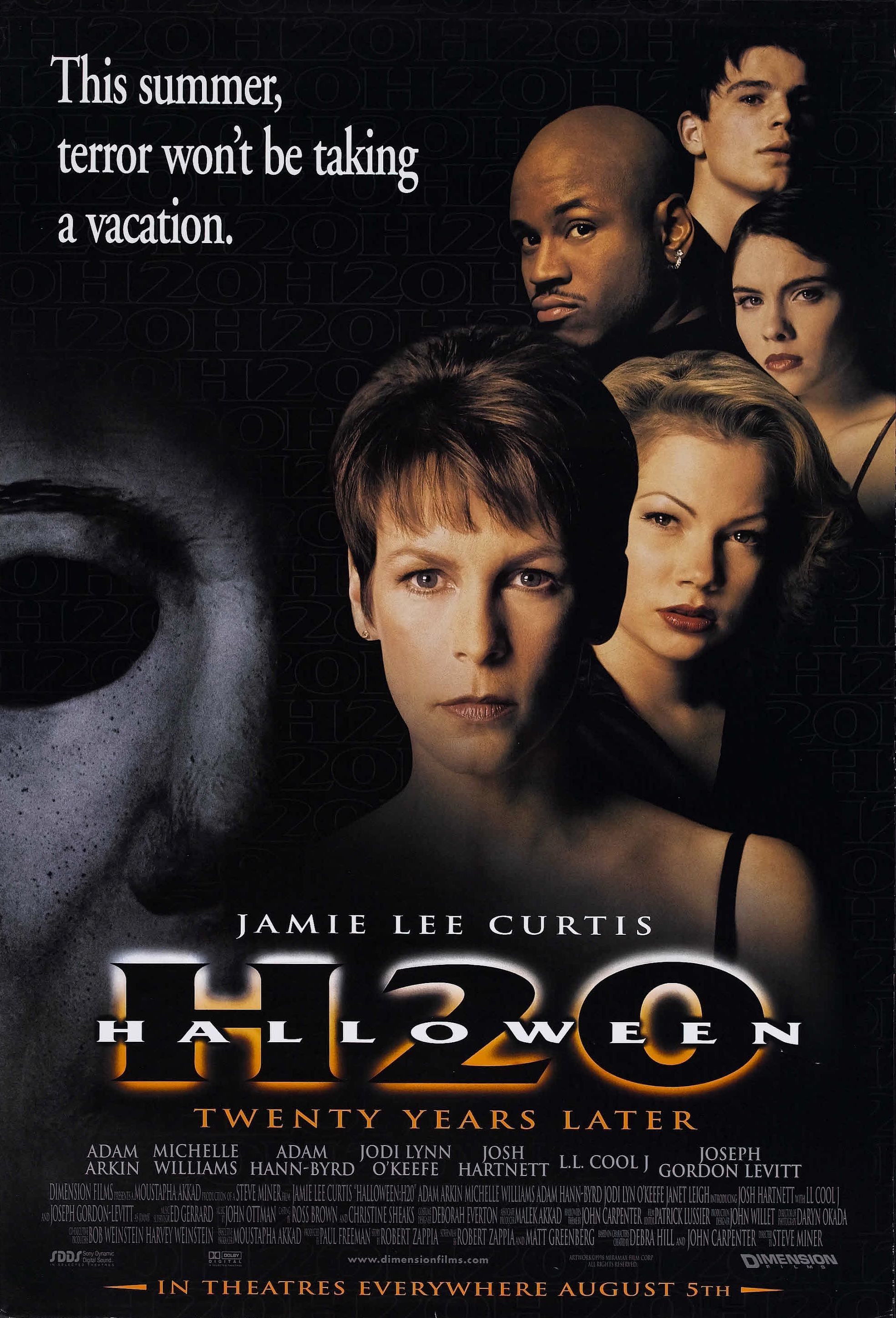 I’ve talked quite a bit about how I grew up watching slasher movies like Friday the 13th, A Nightmare on Elm Street, etc. I am a child of the ’80s and slashers were all the rage. But while I am a child of the ’80s I really came of age in the ’90s. This is a fallow period for horror movies. Slasher movies were either straight-to-video schlock or the 7th or 8th sequel to a long-since stale franchise.

Then in 1996 Scream was released and things changed. Written by Kevin Williamson, a horror buff, and directed by Wes Craven who directed many a horror film including the original A Nightmare on Elm Street. These were people who knew the genre and loved it. They also knew the tropes, and how tired they had become and made a film that played around with them. The characters in Scream are fans of horror movies and talk about the rules and tropes of the genre whilst simultaneously living through one. It is a self-aware slasher film, but one that is also a really good version of the genre.

I injected it straight into my veins. It was hugely successful and like all cinematic successes, it spawned countless imitators. They all had a cast of attractive up-and-comers (who were usually stars on the small screen but had yet to break onto the big screen) were filled with self-aware characters and the music was very much of the time (mostly 1990s alt-rock). Most of them were also instantly forgettable.

When Halloween H20: 20 Years Later came out I was all on board. I loved the original John Carpenter film (which essentially ignited the slasher craze of the 1980s) and I thought it would be really fun to give that film a boost with this new updated version of the old film. I hated it on that first viewing.

It is here that I admit that at this point I had only seen the original Halloween, but none of the sequels. So I was not well knowledged in the Halloween-verse lore. I was also expecting more Scream-esque shenanigans and got very little of that.

But I’ve seen the film a few times since that initial viewing and I’ve really come around to the film. I’ve also seen all the other Halloween films (excepting the Rob Zombie-directed Halloween II) so I’m better prepared to see how it fits into the canon.

Halloween H20 essentially pretends that every film after Halloween II (the original not the Rob Zombie remake, man this series gets weird with their naming) doesn’t exist. Laurie Strode (Jamie Lee Curtis) survived the attacks from Michael Myers, then faked her death and got on with her life. She’s now the headmistress of a posh, exclusive, and secluded prep school in California. She might be a functioning alcoholic, and she pops a lot of ills, but she’s not living in fear. Well, maybe she lives in a little fear, especially when the calendar gets closer to Halloween. Maybe a lot of fear when it is almost Halloween, and her son, John (Josh Hartnett) is about to turn 17, the same age she was when Michael Myers attacked.

Much like the original, this Halloween movie takes its time getting to the killings. Oh, there is a pretty great opening scene in which Michael Myers kills his former nurse to get some files on where Laurie is currently living, and he kills a couple of people along his route. But mostly the film is about how Laurie has started her new life. She seems to be a good teacher. She has a steady boyfriend (Adam Arkin). She is learning how to deal with her growing son, etc. We spend quite a bit of time with her son and his friends.

I liked these scenes. It is a film about trauma and how the violence of the early films has stayed with Laurie even as she tries to pretend everything is fine. These days it seems like every other film is about trauma (and certainly the new Halloween movies dig deep into that idea), but at the time this was something of a rarity. There are callbacks to earlier films but they don’t hit you on that head with it.

This isn’t a film that is self-aware like the Scream movies are. Nobody reference other horror movies or their tropes. LL Cool J provides some comic relief as a security guard who secretly wants to write romance novels, but that’s as jokey as it gets. The teenagers are young, and attractive, and populated by up-and-coming actors (Michelle Williams and Joseph Gordon-Levitt appear). The soundtrack is filled with cool alt-rock from the period. But it feels less like a 1990s new-slasher film than an update of the original.

When Michael Myers does show up the kills and the final battle are well-staged. There is nothing here that will make a highlight reel of the best kill scenes, but it does the job. And that really sums up the film. It is well made and well acted, it works as a serviceable slasher and a nice updating of the original. But there is nothing here that makes it special. But in a world filled with really terrible horror films, perfectly serviceable is a perfectly reasonable thing to hope for.