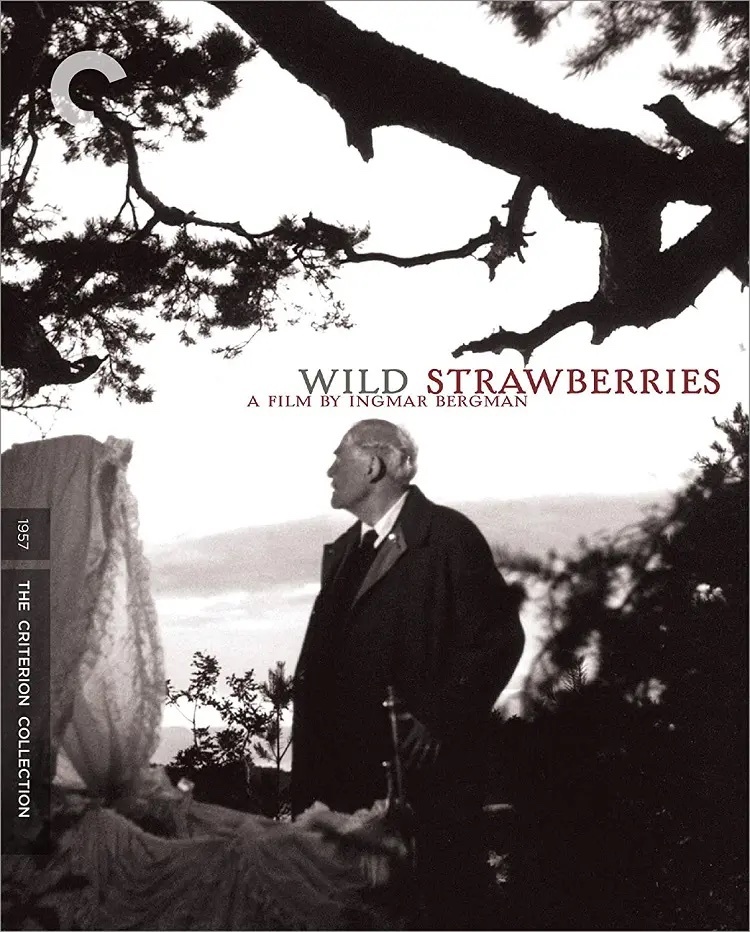 I often think that Ingmar Bergman is the reason most Americans don’t like foreign films. Bergman often made emotionally heavy, deeply symbolic, and frankly not all that easy to watch movies. He is the epitome of the intellectual, art-house type of filmmaker that I think a lot of Americans think of when they think of foreign language films. The fact that there are all kinds of films – silly comedies, dumb action films, etc. – being made in countries that aren’t American doesn’t matter. Foreign films = inexplicable movies that only smarty-pants film critics like.

Or something. I generalize. But it is true that when I talk to my friends who don’t like foreign films they seem to think that all foreign films are European art-house films of the kind that Bergman specialized in.

Which, is perhaps, a weird way of saying I actually love Bergman. I find most of his films to be utterly fascinating. Wild Strawberries is one of his best. Criterion released a Blu-ray of it a few years back, and I’ve got a review.