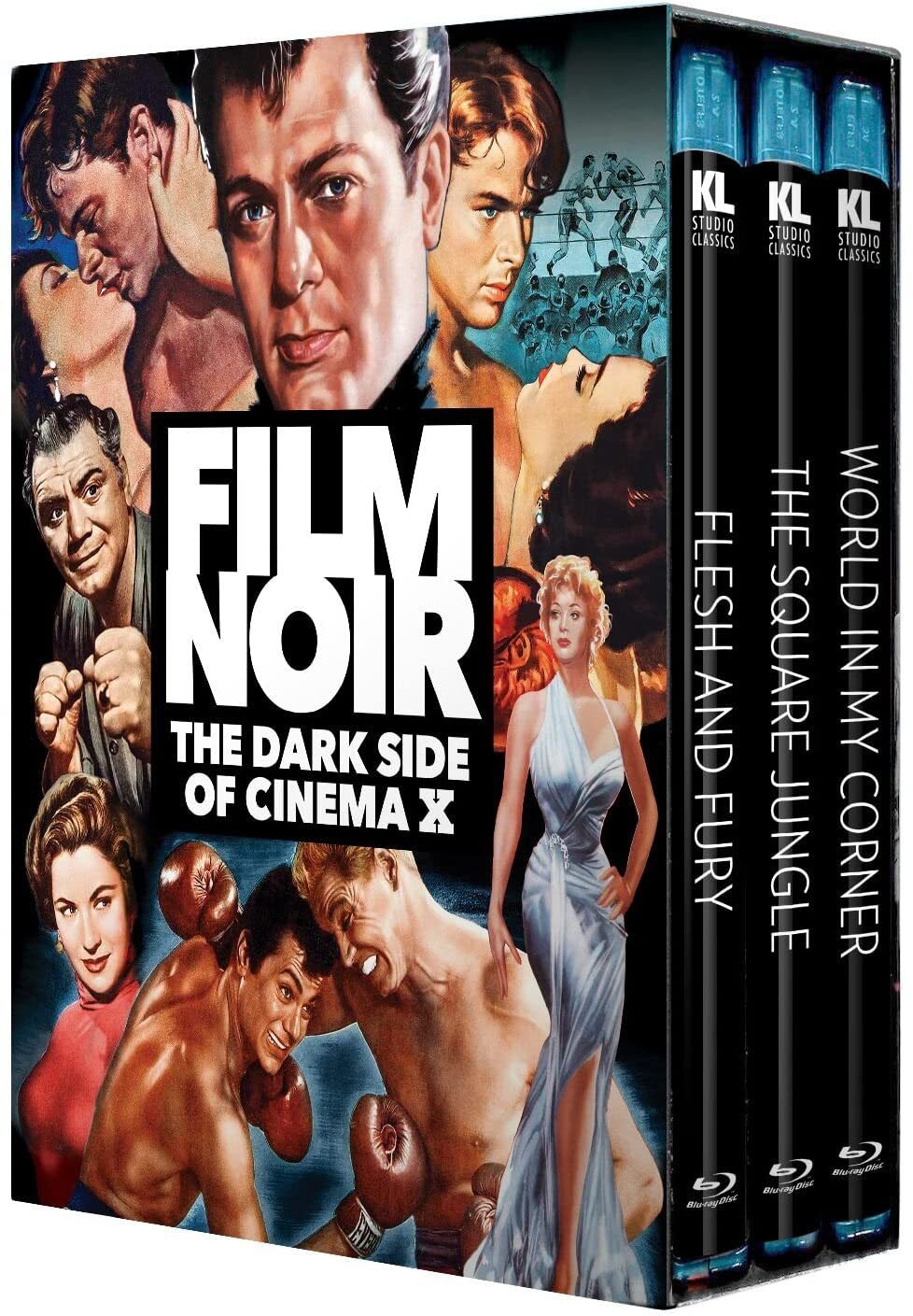 This is the kind of film that could coin an expression like “They don’t make ‘em like that anymore,” except that people have been using that line for every piece of crap that was made more than two years ago. Go ahead and say it to yourself, and I’ll say that David Mamet’s Glengarry, Glen Ross comes close. Both feature snarling and biting dialog. Both have irredeemable characters that will do anything for success. Mamet’s characters are mostly down-and-outers who are scrapping at each other to find some sampling of their former successes. In Sweet Smell of Success, there are successful characters and losers, both of which need each other to survive. It is a tale of a successful columnist and his need for a low-life press agent. It is a bitter, bleak story of power, success, and the desire to have more.

Burt Lancaster plays JJ Hunsecker, a powerful columnist who is at the top of his game. He gets what he wants when he wants it with no questions asked. He can make or break celebrities with a quick blurb in his column. He dines with politicians and gets any girl he wants. Tony Curtis is Sidney Falco, a low-rent press agent who needs Lancaster’s blurbs for his clients to keep in business. The problem is, Hunsecker has cut Falco out of his columns because Falco hasn’t delivered on a deal they made. Though Hunsecker can garner the love and admiration of anyone he chooses, the one woman he cannot win over is his own sister. As he repeatedly says throughout the film, she’s all he has. The problem is she is in love with a jazz singer, and they plan to marry. Hunsecker can’t bear the thought of losing his sister, so he forces Falco to get rid of the boy by any means necessary.

The film is relentless. From beginning to end it never stops its pounding. There is never a breath of kindness. The two characters with some redeeming characteristics Hunsecker’s sister, Susan (Susan Harrison), and her boyfriend, Steve Dallas (Martin Milner), are so overshadowed by the continual foul play by Hunsecker and Falco that they come away with a foul stench.

Tony Curtis pulls a performance that reminded me of his turn as the Boston Strangler. It is not difficult to see his Falco turning to murder if it helped him succeed. Though as the strangler, he seems to have found some remorse for his actions, whereas Falco is irredeemable to the very end.

There is a scene in the middle of the picture where Falco pulls a trick to convince a mid level performer to make Falco his press agent. At this point, Falco needs all the clients he can get. Later the performer comes to Falco, ready to sign him as his agent. Falco, now feeling some signs of success brushes the performer off without a second thought. It is a telling scene of just how heartless and uncaring Falco has become.

Where has Burt Lancaster been all my life? Sadly enough, the only film I can remember watching him in is the 1986 toss-off comedy Tough Guys. His performance here is nothing short of astonishing. He is the king of his castle, never stepping off his high throne, treating everyone as servants. Even his shows of affection for Susan are grotesque and menacing.

This is a story that is hard to watch. It is brutal, and menacing with nary a redeeming aspect. But it is a film that must be watched. The craftsmanship of the filmmakers and the performances of the actors elevate it above so many others. It is nearly a morality tale of the horrors that befall humanities greed.