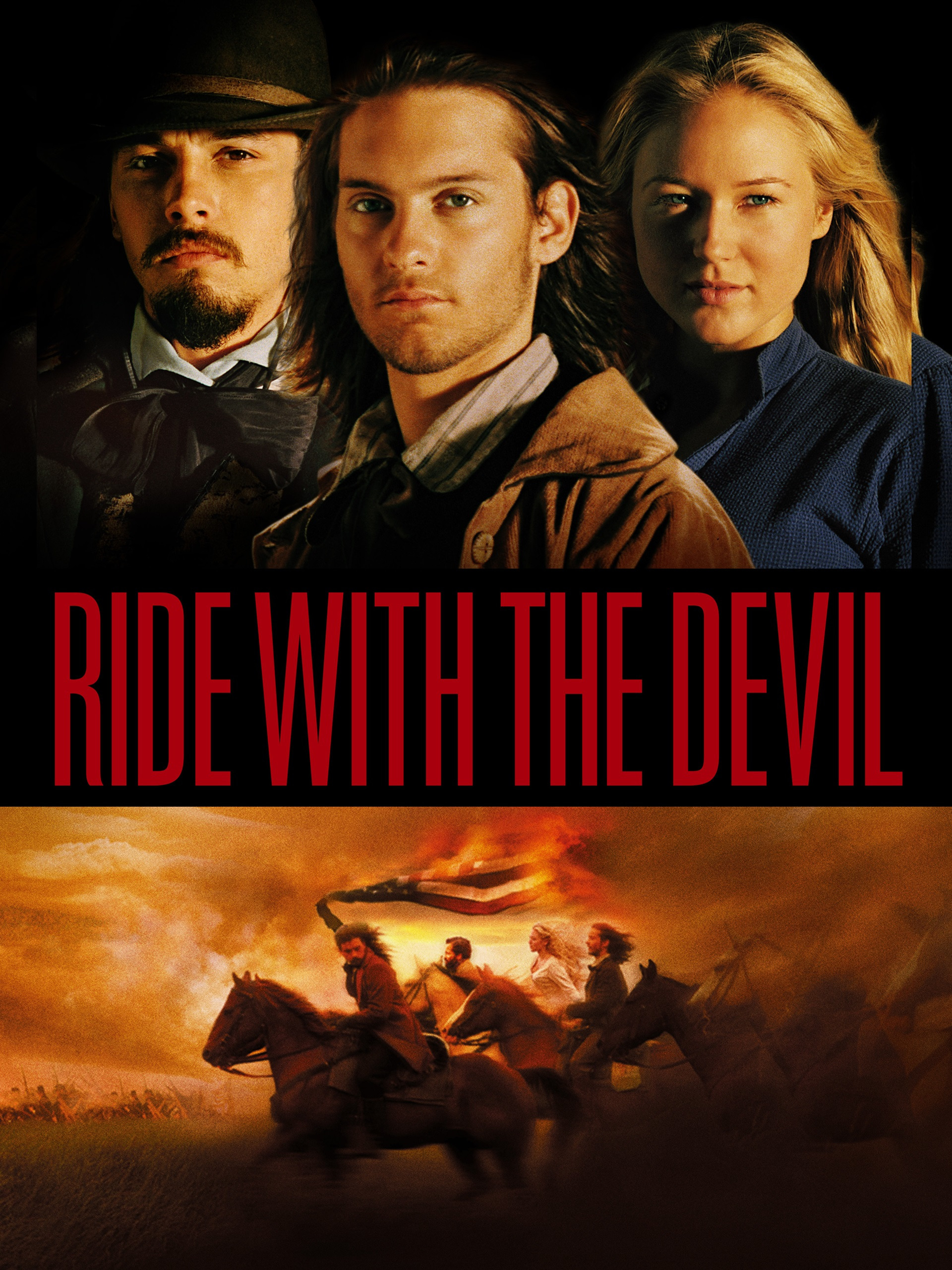 Director Ang Lee chose to follow up the excellent drama, The Ice Storm (1997), with an epic Civil War film. The filmmakers put in much work to ensure that it was as historically accurate as possible. And on this end, they did a wonderful job. Yet as a viewer of the film, with limited knowledge of Civil War history, many of the details seem false. Yes, there were black men who fought on the side of the South. It is true that there were many, intelligent, courageous, and even good men who fought for the South as well. However, true as these things may be, my 21st-century mind had difficulties believing them.

It goes against the grain of traditional Hollywood war, or even action, pictures. Our main characters are fighting on the losing, and wrong side. (Yes, there were many other factors contributing to the Civil War besides slavery, but this film does not get into them, and so neither shall my review.) We watch these characters commit many atrocities, including the murder of innocent people. Yet it also shows soldiers from the North committing similar atrocities. It seems more like a film depicting the horrendous actions of coming-of-age men than any real declaration on the themes of the war itself.

There have been great movies made from the perspective of the wrong. These films show how even soldiers fighting on the wrong side of war are still human. They have families, loved ones, hopes and dreams. If done well this type of film can show us the humanity in each person, and the atrocities of war. Yet in Ride with the Devil, I never learned to care about any character. With few exceptions, the men we watch in this movie, are not sympathetic. Even the few with redeemable qualities are not given the space for us to care about their lives.

The story centers on a small community within the grand scale of the war. It takes place in Missouri, where literally brother fought against brother on both sides of the battle. Jake Roedel (Tobey Maguire) and Jack Bull Chiles (Skeet Ulrich) play friends who run off to join a gang of outlaws fighting on the side of the South. Here they meet George Clyde (Simon Baker) and a black man named Daniel Holt (Jeffrey Wright). Holt’s reasons for fighting for the slave minded are only slightly revealed toward the end. Yet it is his relationship with the other three men that make up the central theme of the film. As each of these characters learns to trust and care for Holt, they must question the sense of fighting a war bent on keeping his fellow brothers enslaved. It is to Ang Lee’s credit that he uses subtle hints to follow this theme rather than pounding it in with a sledgehammer. The characters change and evolve, but in slow, slight movements that resembles real life rather than movie life. Even at the end of the pictures no one has made new resolutions with life or changed their beliefs drastically.

The action sequences, though well directed, still fall flat. Lee is unable to stir any real emotion out of the war’s central motives or the intensity of its loss. It is when Lee focuses his attention on the relationships between his characters that this film succeeds. This is not surpassing when considering Lee’s earlier films were small films focused on familial relationships. The bonds that grow between Roedel and Holt are moving. The love story between Sue Lee Shelley (a surprisingly good Jewel) and her suitors (to give names would be to give too much plot away) is also a treat. In Lee’s next picture, Crouching Tiger, Hidden Dragon (2000), he found a way to entwine both beautiful action sequences and smaller, meaningful exchanges of love. Here, he seems to be still growing into this ability.

For Civil War buffs this film offers a reliable package of history. For the rest of us, it is a well-made film that ultimately doesn’t generate enough interest to really care.