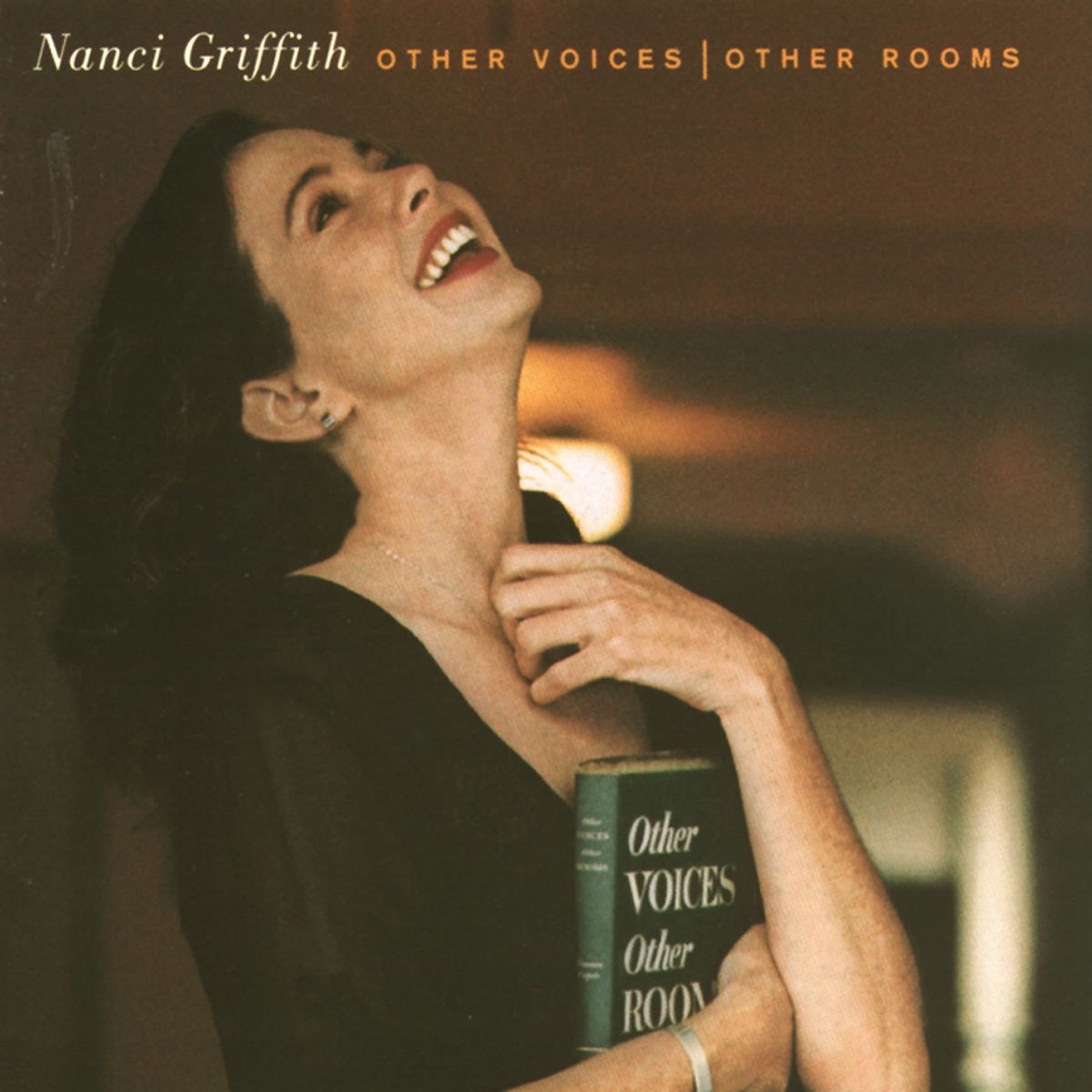 “Boots of Spanish Leather”
by Nanci Griffith
From Other Voices, Other Rooms

I first discovered Nanci Griffith on a whim. I was involved in one of those BMG get 8 CDs for the price of one kind of deals. I needed to buy a few albums to finish out my contract and her Blue Roses from the Moon album sounded very interesting. I was just starting my infatuation with folk music and so I ordered it. I quickly became a fan.

Other Voices is Nanci covering all her favorite artists and songs. “Boots of Spanish Leather” is a slightly obscure Bob Dylan tune off of The Times They Are A-Changin’ album. Nanci’s sweet, country voice and plaintive guitar picking turns a mournful song into a gorgeous dirge. Dylan plays harmonica on the track simply, understated so that the music is bettered by it without having to make some kind of statement of notice. If it weren’t for the acknowledgment in the liner notes, I wouldn’t even know he played on the track.

Bridge Over Troubled Water
by Paul Simon
From MTV – Unplugged

Unlike say Eric Clapton, I don’t believe Mr. Simon ever released an album from his Unplugged performance. There might be a song or two available out there on some of their packaged disks, I don’t really know. It is a shame though because the disk is quite nice and well worth seeking out from traders.

Being this is Simon without Garfunkel this song had to be reworked a little bit. Naturally, Paul sings it a little lower and the “Sail on silver girl” part gets a little bit funky. It’s still a cool version, and while not as touching as the original it is nice to hear it from a little different angle. 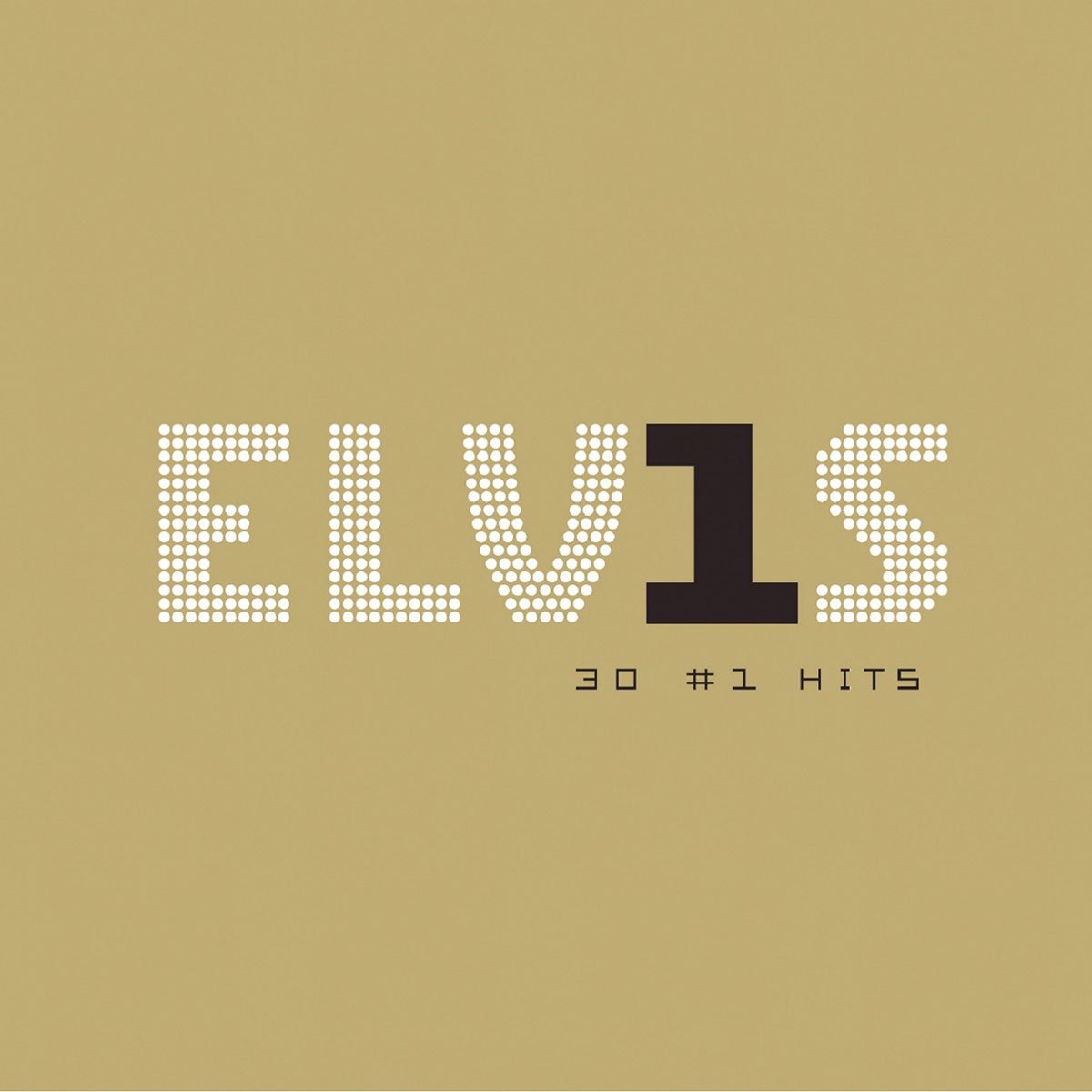 I’m somewhere in the middle of the Elvis fence. While I would fall greatly on the Beatles side of the Beatles/Elvis question, I still dig the King a good bit. I really dig some of his very early rockabilly tunes, but there is a special place in my heart for the big Elvis via the comeback specials.

This remix of a slight classic was a pretty big hit for Elvis a few years back. I dig the crap out of it. It’s got a nice dance groove while still maintaining that Elvis cool. 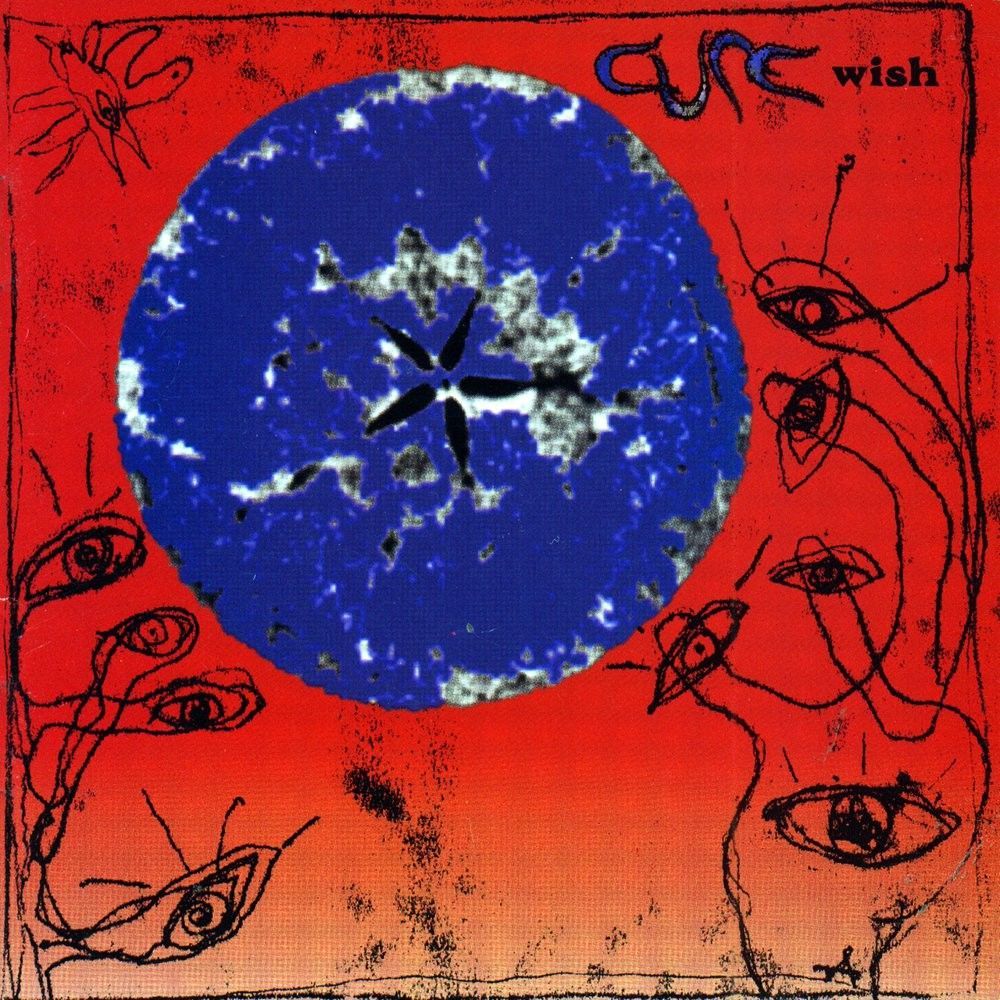 “A Letter to Elise”
by The Cure
From Wish

Like a lot of unhappy, mixed up, gloomy teenagers I too had my Cure phase. Wish was released during the post-Nirvana everybody’s Alternative years of the early ’90s. I believe it is their highest-selling album ever.

I listened, obsessed, and loved every note. “A Letter to Elise” is a sad, heartbreaking affair that became a favorite of mine from the album. I used to dream of singing this song on those lonely nights after a painful breakup. The problem was always I never had a girlfriend, much less a painful breakup. After 10 years, a few loves, and a couple of hard breakups, the song stands up quite well. I know, I know more Dylan. Man, what can I say, I have nearly all of his albums on my hard drive and they come up a lot. (see the aforementioned suckiness of the shuffle function).

This track was co-written by Tom Petty (the Heartbreakers backed Dylan up on the album and a tour during the same late 80’s early 90s era). It’s a decent rocker but pretty much a throwaway as far as Dylan is concerned. The album is often considered one of Dylan’s worst and I’ve never managed to give it a real listen.