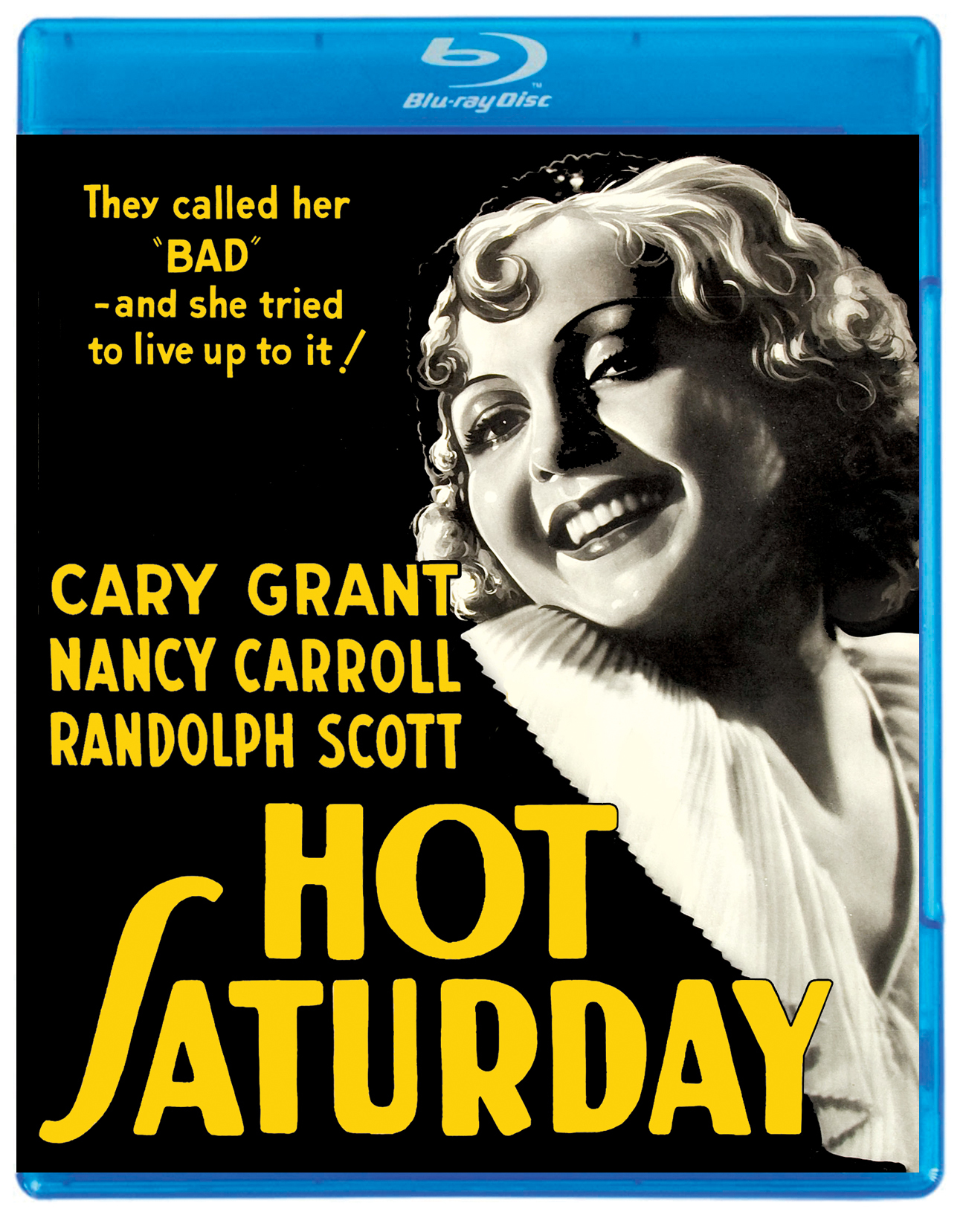 I love a good Pre-Code movie (movies made after the advent of sound in 1927 and before the Production Code went into full effect in 1934). While often tame by today’s standards these films often dealt with taboo subjects and could be quite racy.

Hot Saturday is a film that couldn’t have been made just a few years later. It also stars Cary Grant in one of his earliest starring roles (and it’s also before Cary Grant became “Cary Grant” the star we all love and adore).

Kino Lorber released a nice Blu-ray of it a few months ago and I wrote a review for Cinema Sentries.