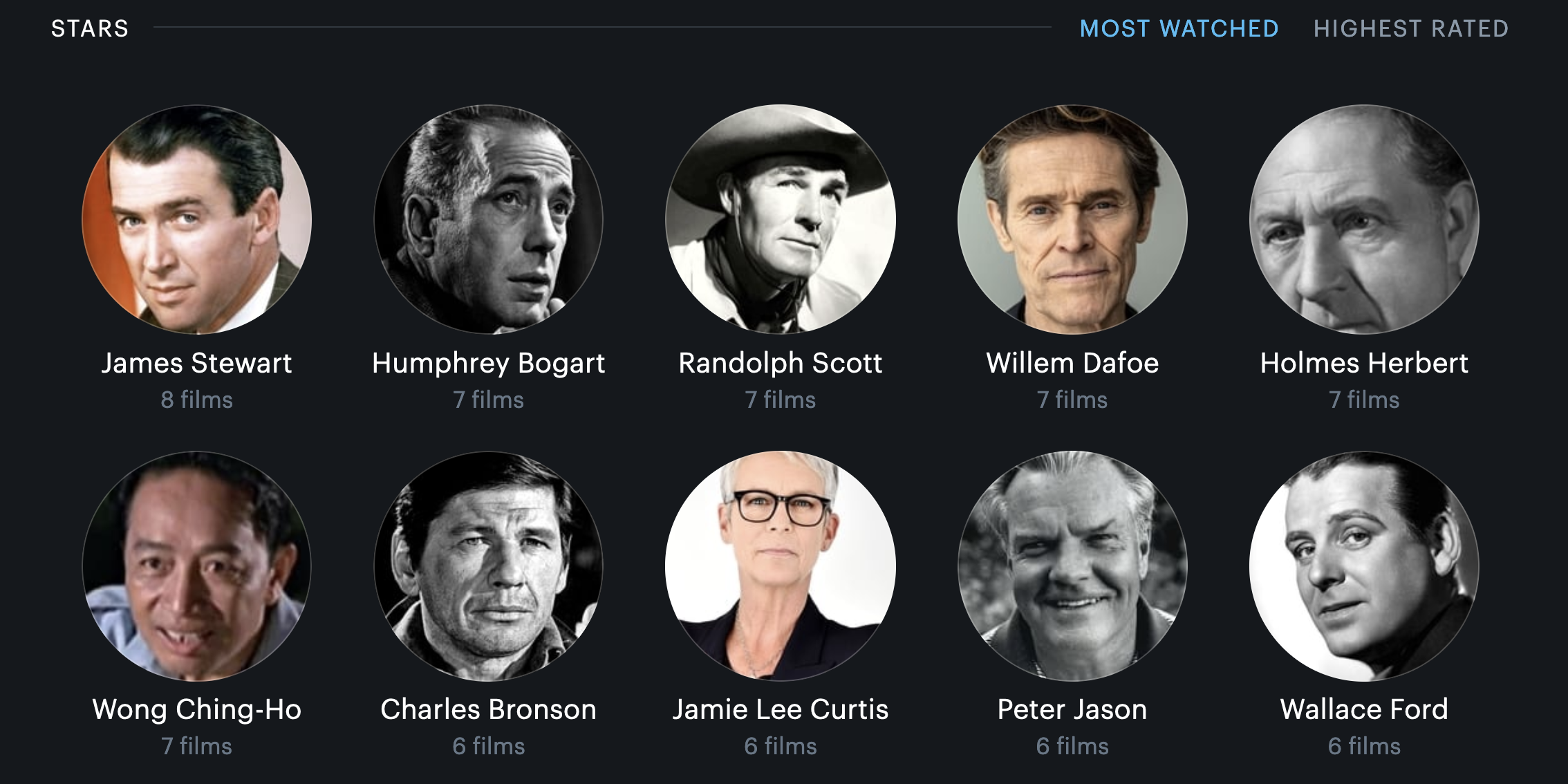 I watched 451 movies in 2022. That’s 763.7 hours of movies, or 37.6 movies per month and 8.7 per day. That’s a lot. Even for me. In fact, that’s an all-time Mat Brewster record. The previous record was 439 which I hit last year (which broke the previous record hit the year before that). Since the pandemic hit in 2020 my movie watching has gone way up, to levels never seen before. Even though we are now getting out and about quite a bit more than we were during the height of the pandemic, I’ve gotten used to watching movies every chance I get.

Sometimes I feel like I should apologize for that like there is something wrong with watching that many movies, but it gives me pleasure. Most people spend a lot of time doing dumb things, so why shouldn’t I do something I enjoy?

The bulk of the movies I watched were from the United States and in English with British films coming in second, followed by Italian, French, and Japanese. None of which are surprising. I watched 82 films in a language that is not English. I’d like to try and up that number this year.

As you can see from the visuals my most watched actor James Stewart. That was not intentional, I just happen to like him as an actor and apparently watched a bunch of his films. Bogart is a perennial favorite and I often seek his films out. Randolph Scott has become a favorite of mine over the last few years. He made a lot of great westerns and I always enjoy his performance.

I recently decided to watch all five Death Wish films which is what put Charles Bronson on the list, and no doubt the Halloween franchise helped propel Jamie Lee Curtis to the list. Her being the only woman on either list is a reminder to myself to do better in that regard.

The director’s list is slightly surprising to me. Dario Argento is a director that I love, but I normally don’t watch that many of his films. But this year I sought out some of his less-loved movies in an effort to watch everything he has made. Martin Scorsese’s absence is only because I’ve seen pretty much everything he’s ever directed and I rewatched a bunch of them in 2021, thus I did not watch a lot of his films last year.

Anyway, that’s enough of me chattering about my movie fetish. Did any of you watch anything interesting last year?