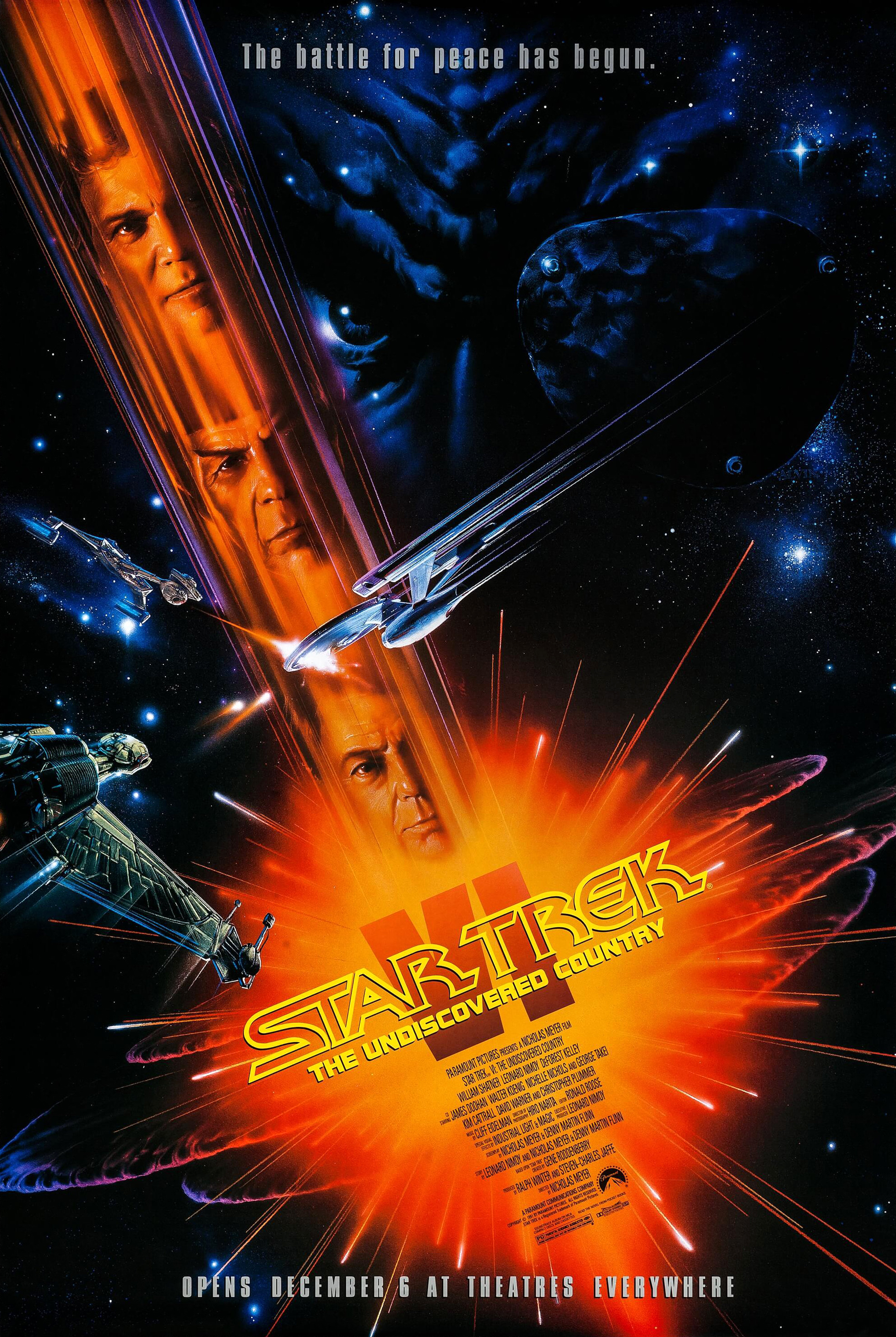 Every now and again the owner of Cinema Sentries will decide he wants to cover all the films in a series. When he does so he’ll ask all his writers to pick a movie in that series and review it. Apparently, back in 2013, he wanted us to cover the Star Trek movies. I say apparently because I have no memory of him asking us to cover Star Trek, nor me volunteering to review this film. I don’t even remember writing the review. Honestly, had I not just read my review of the film I wouldn’t be able to tell you anything about it.

But now you can read my review and learn something about it, too.