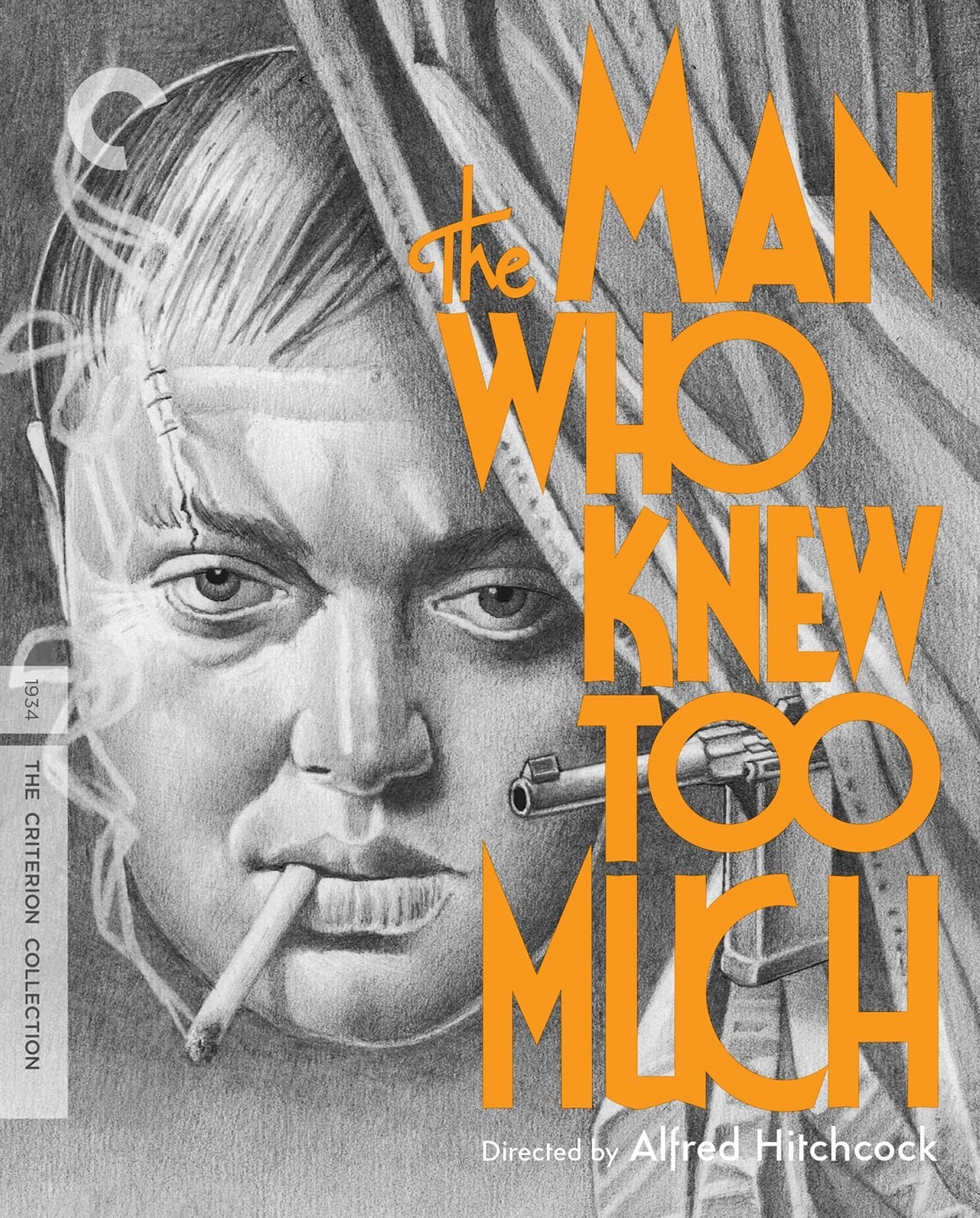 I suppose for those who are not Alfred Hitchcock aficionados the version of The Man Who Knew Too Much they know is the one with James Stewart and Doris Day. That’s a fine film in its own right, but most people don’t realize it is a remake of a film from 1934. Both films were directed by Hitchock making him one of the few directors to ever remake themselves.

The earlier film was from the director’s British period and stars Peter Lorre in his first English language movie. It is an excellent film and a few years ago Criterion gave it a humdinger of a Blu-ray release. I reviewed it for Cinema Sentries and you can read that review here.