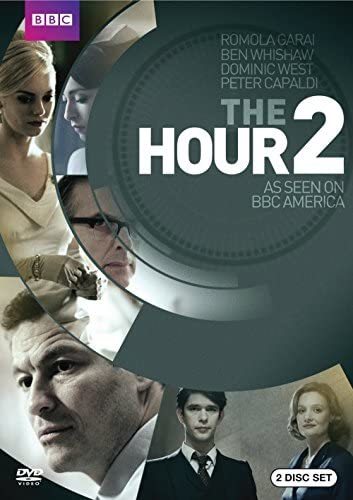 One of the things I used to do at Cinema Sentries is review television series that were made in countries not named The United States of America. I love movies from around the world, and I’ve learned to love television from across the globe as well.

The Hour was a British series about a news show from the 1960s, and the struggles it undergoes trying to report hard news rather than fluff pieces. That sounds rather boring, but the series is excellent. Reading my review just now reminds me of how much I liked it and makes me want to watch it again.