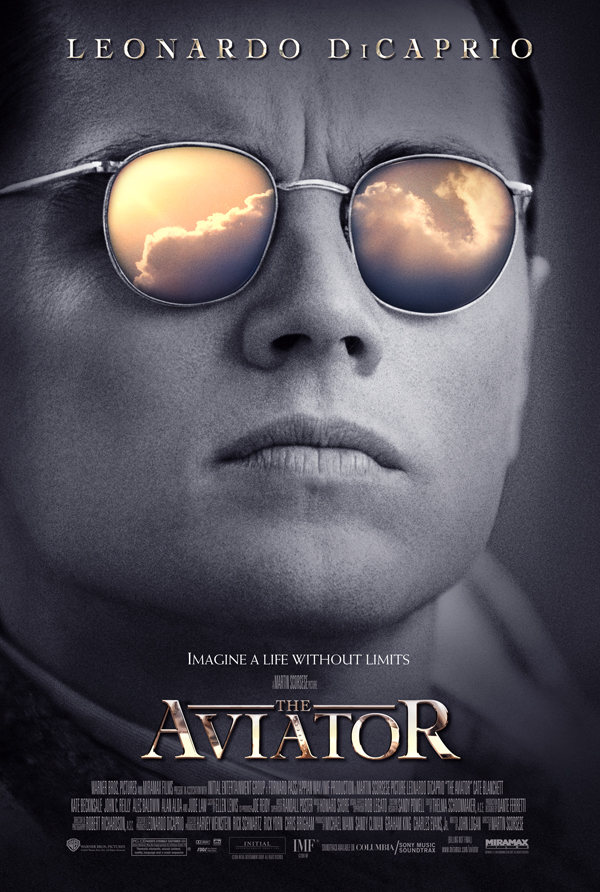 I have been a fan of Martin Scorcese since I have been serious about film. His films are intelligent, technically brilliant, and artful. He causes us to meditate on characters we’d rather forget, or shuffle to the back of society and our minds. His movies are often tough, meaty films that take a great deal to work through. His films have never been as popular as contemporaries like Spielberg or Lucas. But he doesn’t seem to mind, nor do his fans. While these other filmmakers soar to the heavens and look for the good in people, Scorcese seems to dig into the trenches and inhabit the rough sticky worlds that inhabit the low lives of troubled men. He seems interested in why people live violent, hurtful lives. He is…well many other people have praised his work far better than I can.

I have seen every Scorcese picture in the theatre since Kundun. Each time I venture into his films I come with high expectations. I know an excellent Scorcese picture is a true treasure, something to behold and love. I was well pleased to see that the Aviator was playing here in France in version originale, or with an English language track.

Scorcese pictures are always a technical marvel. And the aviator does not disappoint in this category. In post-production, he manipulated the colors of the film to mirror the production scales of the time period being represented. In early scenes the colors are “two-tone Technicolor” and then evolve into “three-tone Technicolor” and on to full-scale color by the end of the film. The flight sequences are spectacularly shot. Scorcese is such a master of the technical aspects of filmmaking that he makes even the most difficult shots look easy.

I have been a closet Leonardo DiCaprio fan for many years. It is difficult to admit this in mixed company because of the general distaste for the actor. Since Titanic drove a million adolescents wild, it seems no serious fan of the cinema can admit admiration of the actor (except for people like Steven Spielberg and Scorcese who keep putting him into their pictures). Yet, I continue to find him to be an actor of excellence. He does a marvelous job here, portraying a complex, fascinating human.

Cate Blanchett does a pitch-perfect job as Katherine Hepburn, one of the many Hollywood romances of Howard Hughes. Ms. Hepburn was such a caricature herself, portraying her must have taken plenty of guts. It is a fine, outstanding performance.

Many people carry only a vague notion of Howard Hughes. We know that he was quite rich, lived a glamorous, flashy life as a young man, and became a maniacal hermit in his old age. Pictures of a hunched, old man with long, white hair; an unkept beard; unclipped, yellow toenails, and boxes on his feet come to mind instantly whenever Hughes’ name is mentioned. This is the Howard Hughes we have become fascinated by. Yet this aspect of Hughes’ life is barely dealt with in Scorcese’s picture. Yes, we catch many glimpses of the demons inside him, and we even capture a few weeks of isolation, but mostly Scorcese dwells on the younger man, full of life.

Though Scorcese is often fascinated with eccentric, crazed lives, it is rare for him to give any reason for the lives of his characters. We can tell that loneliness helps to bring Travis Bickel, in Taxi Driver, over the brink. We see greed and violence begetting more violence in films such as Goodfellas and Raging Bull. But these things are only the beginnings of why they behave in such reprehensible ways. Preferring to allow his films to be questions, Scorcese never fully gives us answers. The Aviator, also, gives us hints to what may have driven Howard Hughes to such madness, but it never fully explains his actions. We see hints of a protective mother, and surely his drive to control every aspect of his life helped him become obsessive-compulsive. Yet these things are not answers, more symptoms of the overall problem. Scorcese is more interested in the behavior of his characters. The nuances of their actions, and the subsequent damage it causes. You won’t find cookie cutters to make you feel better about life in this film, but you’ll find a meditation on a brilliant, troubled man. If you care to dig a little deeper, you might be moved.